Currently, a 4.4 percent withholding tax is applied to fees for speeches, consulting and contribution articles. The rate will rise to 6.6 percent starting from April 1, and further go up to 8.8 percent in 2019.

In addition, only 70 percent of fees derived from paid speeches, books and consulting will be deemed as expenses starting from April. The proportion will be slashed further to 60 percent in 2019. The current proportion is set at 80 percent. 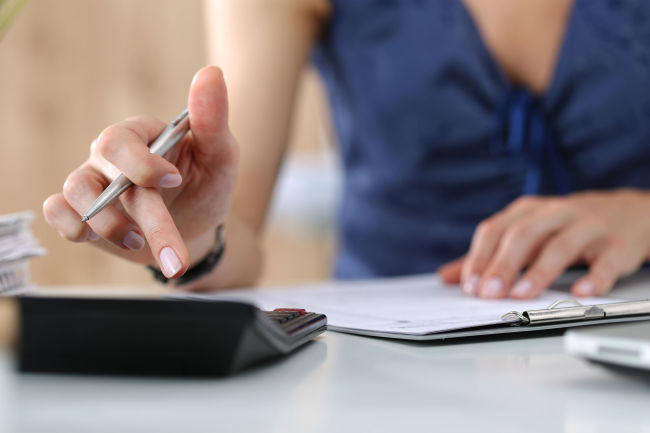 (123rf)
The lower the rate, the greater the tax rate applied to income involving paid speeches, writing and consulting assignments.

The Ministry of Strategy and Finance said the rate adjustment is intended to expand the tax base and “rationalize” the tax system.

Professional writers, public speakers and consultants will be most affected by the revised tax laws, according to Ahn Chang-nam, a professor of tax economics at Kangnam University. The change is also expected to deal a blow to professional writers who make a living out of royalties from their books.