WASHINGTON -- US President Donald Trump has picked his secretary for homeland security to lead a delegation to the PyeongChang Paralympic Games, the White House said Tuesday.

Secretary of Homeland Security Kirstjen Nielsen will head the presidential delegation to the opening ceremony March 9, the White House said in a statement. The other members will be announced in the coming days. 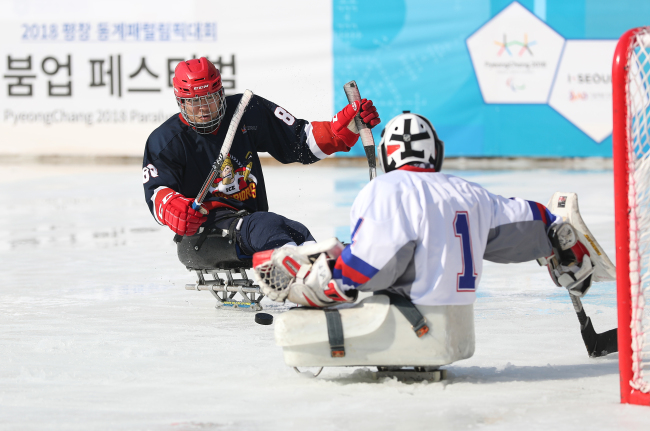 (Yonhap)
The Paralympics are set to run through March 18 in the same alpine town the Winter Olympics took place Feb. 9-25.

Trump sent Vice President Mike Pence to the opening ceremony of the Olympics and his daughter and adviser, Ivanka, to the closing ceremony.(Yonhap)