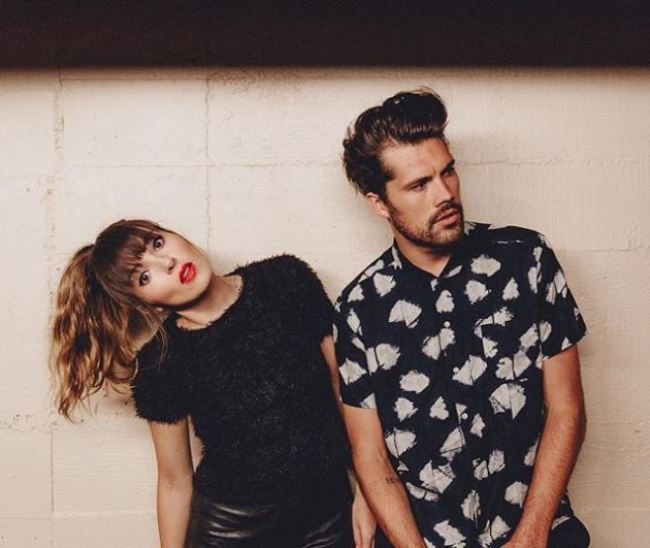 A London-based alt-pop duo, Oh Wonder are holding their first concert in Korea after their first-ever performance here at Holiday Land Festival, July 2017. The duo has released two studio albums so far, both of which have gained favorable reviews -- their self-titled debut album and “Ultralife.” Their voices create beautiful harmony, accompanied by synthesizers, a guitar and keyboard. 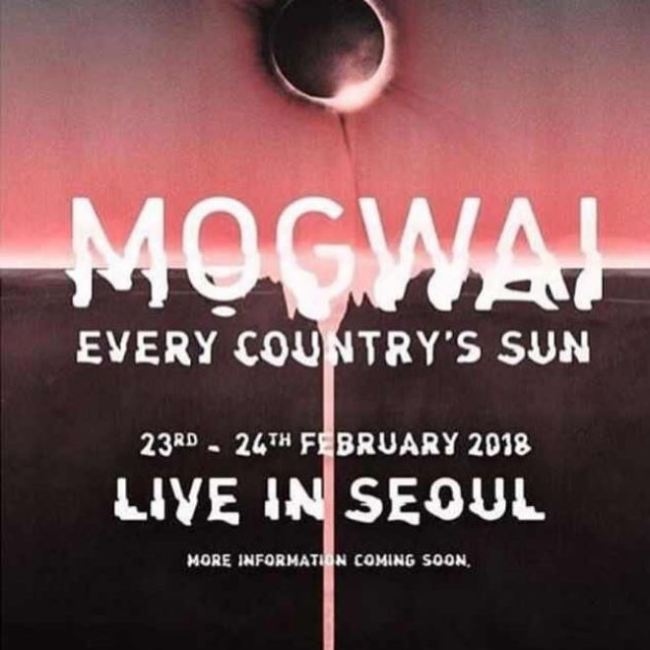 Mogwai, a Scottish post-rock band which celebrated its 20th anniversary in 2015, is holding a concert for two nights near Hongdae. The band is known for their lengthy guitar-based instrumental pieces featuring heavy distortion and effects. They released their ninth studio album, “Every Country’s Sun,” in September 2017. The concert is available for those over 19 only. 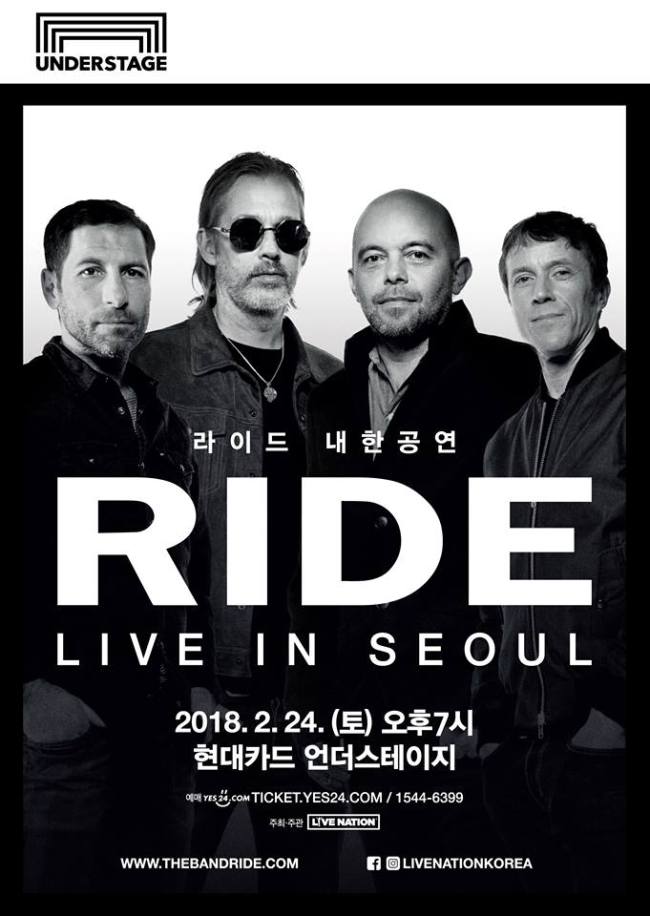 A British rock band most known for its influence in the “shoegazing” scene in the early 90s, Ride comes to Korea for the second time after their reunion in 2014. After 19 years of disbandment since 1996, the band performed in Korea in the 2015 Ansan Valley Rock Festival and released their fifth studio album, “Weather Diaries,” in June 2017. They have recently dropped a new song named “Catch You Dreaming” for their upcoming EP, “Tomorrow’s Shore.” The band’s vocalist and guitarist Andy Bell is also known for playing bass guitar in Britpop phenomenon Oasis after Ride’s disbandment. 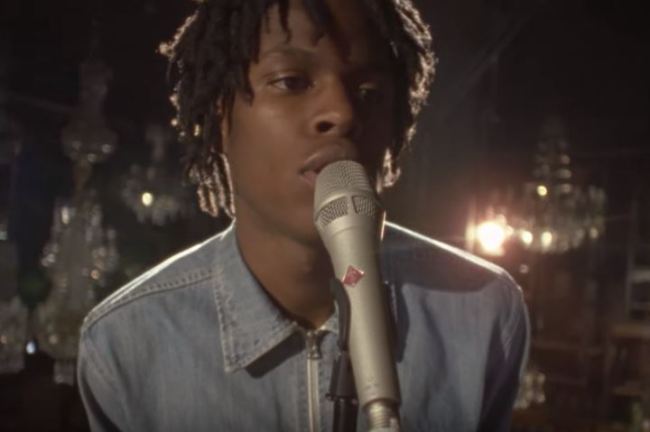 Born in 1995, Canadian singer-songwriter Daniel Caesar is a rising star whose shows are selling out worldwide after releasing his debut album, “Freudian,” in August 2017. His songs display his capacity to perform in a variety of genres, including rhythm and blues, gospel and neo soul. “Freudian” was nominated for the best R&B album in the 60th Annual Grammy Awards in 2018. 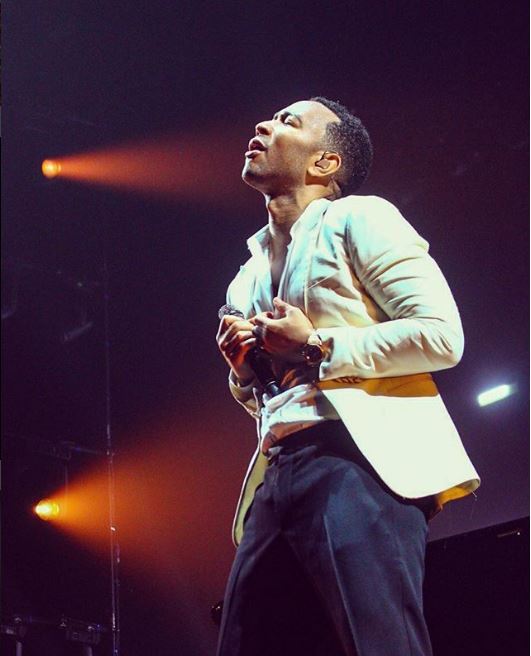 Singer-songwriter John Legend holds his first concert here in four years. His rhythm and blues songs have won ten Grammy Awards so far as well as a Golden Globe Award. More recently, he is known for having co-written and performed “Start a Fire” for the 2016 film, “La La Land.” Loved for hit songs such as “All of Me” and “Ordinary People,” his concert is currently sold out in Korea, but you might want to look out for empty seats that may pop up. 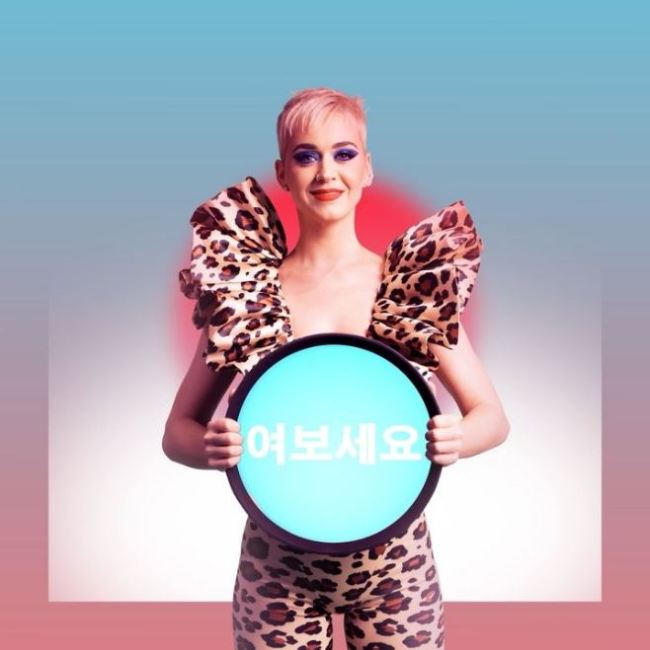 World famous pop star Katy Perry holds her first concert in Korea, as part of “Witness: The Tour.” All five singles for her 2010 studio album “Teenage Dream” ranked No. 1 on the Billboard Singles Chart, a record identical to Michael Jackson’s “Bad.” Her latest album “Witness,” released in June 2017, debuted at number one on the Billboard 200. 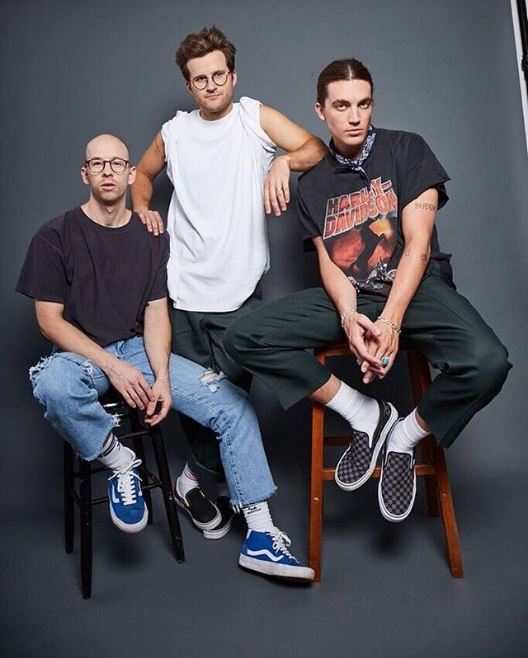 The American indie pop band is making their third appearance in Korea in less than a year. They held a concert in August 2017, shortly after performing in July 2017 at Jisan Valley Rock Festival. The band name, “LANY,” is an acronym for “Los Angeles New York.” Their self-titled debut album was released in June 2017, which includes retro-pop vibe tracks characterized by the effective use of synthesizers. 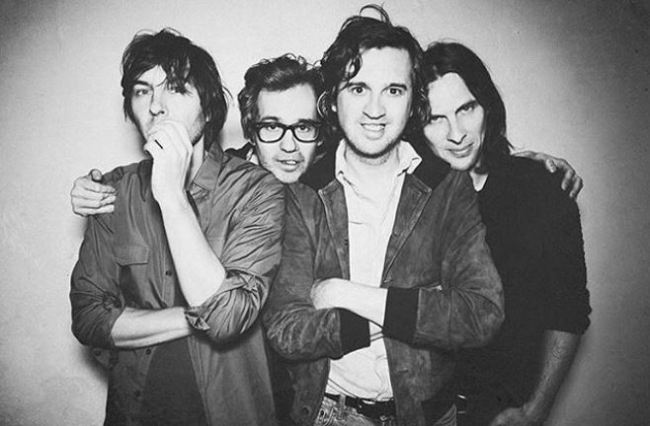 Phoenix, a French alternative rock band, returns to Korea four years after its last performance in 2014. Most songs of the band have English lyrics, while their sixth and latest studio album “Ti Amo” includes songs in Latin, Greek and Italian. The band has garnered much popular acclaim, mostly notably with its fourth studio album, which won the Grammy for best alternative music album. “Too Young,” which was included in their debut album, appeared on the soundtrack of Sofia Coppola’s renowned film, “Lost in Translation.” 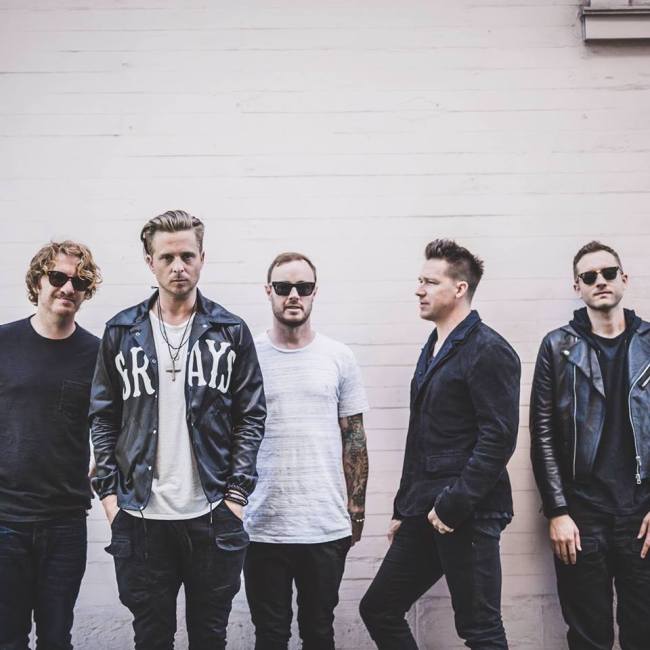 American pop rock band OneRepublic makes its first live performance in Korea. Its debut album released in November 2007, “Dreaming Out Loud,” includes hit single “Apologize” which topped charts in 16 countries and received a Grammy nomination. More recent hits include “If I Lose Myself” and “Counting Stars” from their third album, “Native.” Their latest singles showed the band’s inclination to embrace various styles of music, incorporating more pop and electronic elements. 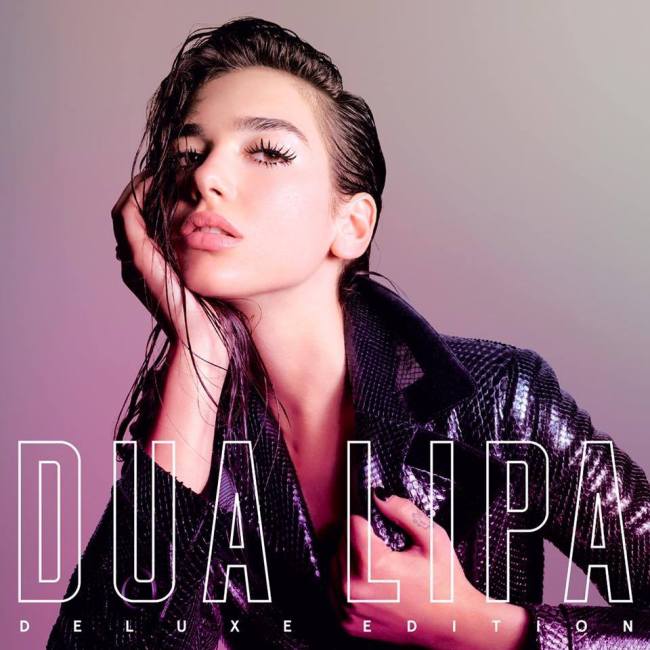 The most notable female star of 2017, Dua Lipa returns to Korea after her first-ever performance in the country at Pentaport Rock Festival, August 2017. With a musical style she describes as dark pop, “New Rules” from her self-titled debut album was her first UK No. 1, and in doing so made her the first female solo artist to top UK charts since Adele with “Hello.”

Other than bands and solo concerts, there is also the annual Seoul Jazz Festival on May 19-20. The latest lineup, announced on Feb. 9, includes Jessie J, Clean Bandit, Lauryn Hill and Rhye.