Spectators are not allowed to bring thermoses or glass containers to the Olympic opening ceremony, set to be held Friday at 8 p.m., due to safety reasons.

Organizers of the PyeongChang Winter Olympics said that such containers could be thrown at spectators or used as dangerous explosives. Empty thermos and glass containers are banned as well, along with those containing beverages brought from outside the PyeongChang Olympic Stadium. 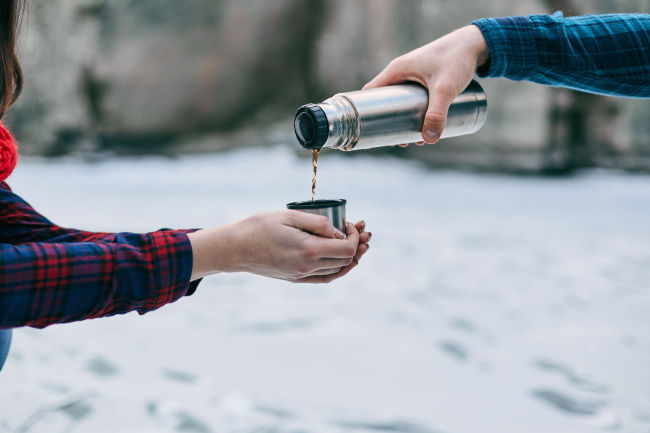 (123rf)
Audience members will not be able to collect their banned items after the ceremony. However, plastic containers that can hold up to 1 liter are allowed at the venue.

Other items not allowed include umbrellas with long handles, scissors, knives, fireworks and cheering instruments that can make a loud noise.