Lee scored 211.86 points overall to lead the South Korean contingent at the annual competition. Lee had 69.93 points in the short program and added 141.93 points in his free skate. He topped 200 points for only the second time in his senior career, which began in 2015. His career high remains 222.89 points, which he tallied at the Nebelhorn Trophy last September. 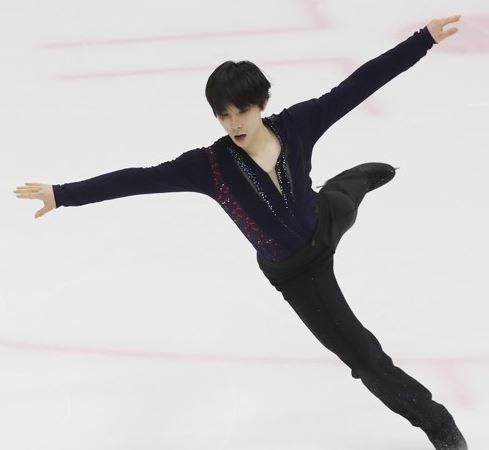