On Wednesday, Weiss became the first ratings firm to grade cybercurrencies, issuing a C+ (“fair”) for bitcoin and B (“good”) to Ethereum.

Weiss said in a press release that its staff was “up all night last night fending off denial of service attacks from Korea.”

Concerned that Weiss would release negative ratings of their preferred currencies, investors on Korean social media called for a concerted effort to bring down Weiss’ website, the company said. 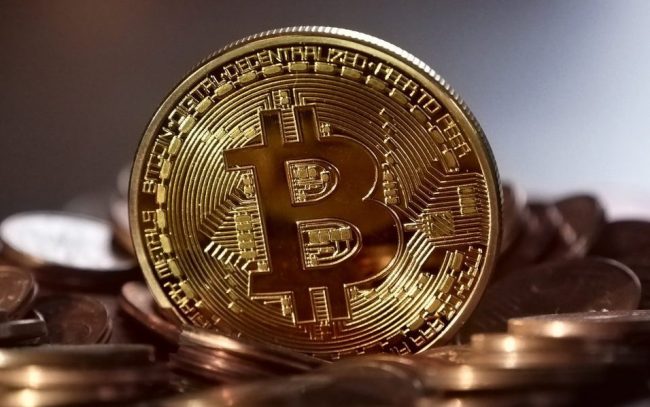 The Ministry of Food and Drug Safety announced Tuesday that it would ban the sales of coffee at elementary, middle and high schools in order to prevent excessive caffeine consumption among students. The regulation is expected to be enforced from July.

Caffeine could cause dizziness, heart palpitations and sleep disorders among children, the ministry said.

“(The ministry) didn’t think to fix a system where students are taking exams and doing homework until late hours, and instead thought to ban caffeine. Doesn’t that sound weird?” posed one Twitter user.

Another Twitter user supported the decision. “Caffeine is addictive, and students have easier access to it if coffee is sold within schools.”