[ The Korea Herald – Send E-mail ]
[Herald Interview] ‘Robo taxis to transform auto industry’
Samsung’s US partner in self-driving development says robo taxis pose threat yet opportunity for carmakers
By Cho Chung-un
Published : Jan 23, 2018 - 09:09
Updated : Jan 23, 2018 - 09:33
LAS VEGAS -- Consumers have witnessed massive changes in the tech industry in the last decade, with innovative concepts and technologies that, for instance, have combined a camera, the internet and phone into a single palm-sized device.

Similar yet more transformative change is likely to begin, with self-driving vehicles in such forms as robo taxis that will hit the road in the next decade, according to a US developer of operating systems for autonomous cars.

Robo taxis, or robo cabs, refer to self-driving or driverless taxis that use level four or five autonomous cars operated on an Autonomous Mobility on Demand e-hailing service.

Christopher Heiser, CEO of Renovo, told The Korea Herald in a recent interview in Las Vegas that the rise of electrified and autonomous cars will not only change people’s perception toward a car as a means of transportation and a personal possession, but also decrease the role of traditional carmakers in the auto industry, allowing more room for tech companies to take the lead in the course of technological development.

Robo taxis will emerge on a pilot basis in major cities starting this year. And by 2030, they will become a bigger top-line business than manufacturing cars, he said. 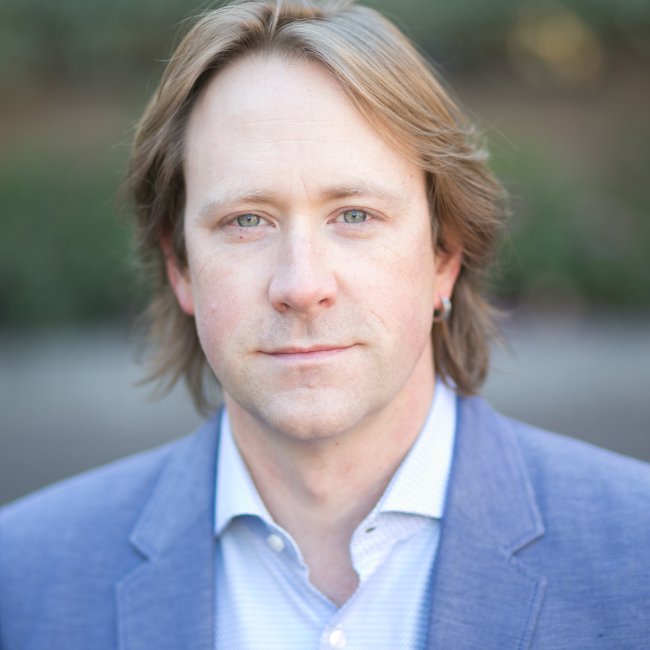 Renovo is a US mobility software company that builds operating systems for autonomous vehicles, like Android and iOS for smartphones. It partners global tech companies including Samsung Electronics and Delphi to develop highly-automated vehicle technology.

Quoting a report by Tony Seba, co-founder of RethinkX, an independent research organization on future transportation and energy at Stanford University, Heiser predicted that the cost per mile of a robo taxi would be around 13 cents by 2030. Ads by retailers that run on the robo taxi service would probably be worth more than the money that the vehicle would generate as mere transportation, he said.

The robo taxi market is expected to be worth $1.5 trillion by 2030, according to McKinsey.

“Companies like Apple, Google and Samsung find this is (a) very ‘distinct space’ because (of) the ability to deliver services and to connect to your mobile experience.” he said at the Las Vegas Convention Center, where the Consumer Electronics Show was held earlier this month.

“The way of being a transportation won’t be the biggest part of the revenue enablement … people that are just manufacturers are going to play a decreasing role,” he added.

In its partnership with Samsung, Renovo will test its Aware operating system on the first fleets of Samsung test vehicles in California. Aware is a scalable automated mobility operating system that merges software, data analytics and automotive-grade safety systems into a unified solution for Autonomous Mobility on Demand deployment.

While Renovo’s focus is clearly on the robo taxi, Samsung has been more elusive about its scope of ambition in the auto industry.

Samsung has joined Renovo’s investment funding worth some $10 million in December, but Heiser declined to specify how much Samsung has invested in the company.

Samsung has repeatedly said it would not re-enter the automobile manufacturing industry. But its acquisition of Harman and its growth drive toward automotive components will produce enough business opportunity for Samsung, Heiser said.

“Samsung has been very clear that they don’t want to be in the automobile business, and I think it’s fine because there is going to be a lot of value building new electronic systems and software and all of the components that make robo taxis possible.”

Asked what specific area Samsung and Renovo are working on, Heiser declined to comment, saying the two agreed not to disclose technological details.

According to Samsung, the Drvline platform is an open, modular and scalable hardware and software-based platform, which makes it a valuable solution for automakers because it can “integrate best-in-class technology into new vehicles, while also building a foundation for fleets of the future.”

Heiser founded Renovo in 2010, after building his career at various Silicon Valley companies including LightSurf, led by Phillippe Kahn who invented the camera phone.

With tech companies welcoming opportunities in the future of the auto industry, the Canegie Mellon graduate urged traditional carmakers to focus on the robo taxi sector, despite the challenge of keeping their existing operation structure running. The speed of technological advancement is much faster than carmakers switching their models, he noted.

“So when you have robo taxis available at even modest volumes, the switching time is incredibly fast. You don’t have five years, you don’t have 10 years. ... I think all of these companies should be investing aggressively in the space.”

Automakers have also been taking note of the trend, with General Motors announcing it will launch a public ride-sharing service by using fully self-driving cars by 2019. South Korean carmaker Hyundai Motor has also said it is in the planning stage of a similar service.