[ The Korea Herald – Send E-mail ]
EU to remove Panama, Korea, UAE, 5 other from tax haven blacklist
By Reuters
Published : Jan 16, 2018 - 09:25
Updated : Jan 16, 2018 - 09:44
BRUSSELS -- European Union officials have proposed removing eight jurisdictions from the blacklist of tax havens the bloc adopted in December, in what critics may see as a blow to its campaign against tax avoidance.

EU states decided last month to draw up the list in a bid to discourage the most aggressive tax dodging practices.

But eight of the 17 jurisdictions currently listed are set to be quickly removed from the list after they offered to change their tax rules, according to EU documents seen by Reuters. 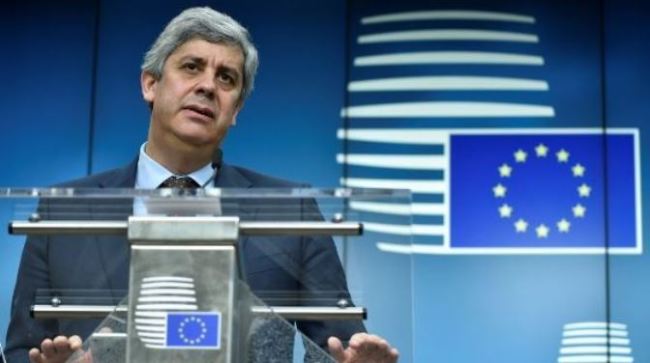 The removal of Bahrain was also initially considered, but its delisting was eventually not recommended, the documents show.

The proposal will be discussed at a meeting of EU ambassadors on Wednesday and is expected to be adopted by EU finance ministers when they meet next week in Brussels for monthly talks.

The proposal for the delisting was made by the so-called Code of Conduct Group, which gathers tax experts from the 28 EU member states. It monitors countries’ commitments to abide by EU standards on tax matters.

If the recommendation were confirmed by EU ministers, the eight jurisdictions will be moved to a so-called gray list which includes those who have committed to change their rules on tax transparency and cooperation. The gray list currently includes 47 jurisdictions.

The shrinking of the blacklist is likely to be criticized by tax transparency groups. In December some activists denounced the listing process as a whitewash and had called for the inclusion in the blacklist of some EU countries accused of facilitating tax avoidance, like Luxembourg, Malta, Ireland and the Netherlands.

The recommended removal of Panama may cause particular outcry, as it has been at the center of one of the largest disclosures of offshore schemes, the so-called Panama Papers.

EU officials have said the purpose of the blacklist is to convince jurisdictions to become more transparent. Having fewer on the list means more countries have committed to changes, they say. (Reuters)