According to the “Public Health Weekly Report” published on Thursday by the Korea Centers for Disease Control & Prevention, Koreans eat much less than the recommended daily intake of nut and seeds, calcium, milk, vegetables and fruits. On the other hand, they eat much more than recommended of red meat, processed meat and sugar-sweetened beverages. 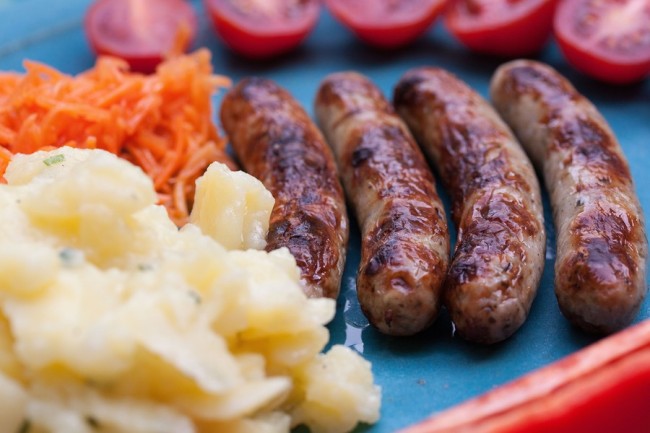 A total of 13 foods and nutrients that prevent or induce chronic diseases were studied, based on the standards of their adequate daily consumption provided by the World Health Organization. This weekly report is based on a survey conducted from 2007 through 2015 on 41,656 Korean adults aged 25-74.

From 2013 to 2015, Koreans consumed more than the minimum daily intake of fiber and seafood omega-3. However, they did not even reach half of the minimum recommended intake of other foods and nutrients which prevent chronic diseases. While a daily intake of 350 to 520 grams of milk is recommended by the WHO, Korean men and women consumed only 53.3 and 54.7 grams, respectively.