The suspect, 46, allegedly threatened to release a video of a sexual encounter after the victim left for university. Fearing the shame and pain it would cause, the victim, who was a junior in high school at the time of the encounter, said she was sexually assaulted from November 2014 to September of last year on over 100 separate incidents. 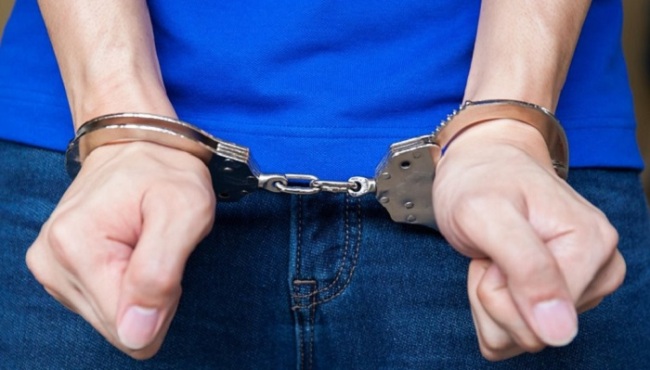 (Yonhap)
The victim said that the past few years had been a nightmare for her. She told police the hagwon director continued to demand sex after she had finished high school and stopped attending the institute. If she ignored his calls or refused him in any way, the man threatened to distribute the video to 100 people and tell her parents’ employers and school peers.

Busan Gijang Police Station confirmed Monday an arrest warrant had been filed for the suspect on charges of violating the Act on the Protection of Children and Juveniles from Sexual Abuse.

On top of rape and threat charges, the director is being investigated for reportedly stealing 6.9 million won ($6,500) from the victim.

Police are currently running a forensic analysis on a computer that may have the video he used to threaten the victim, and are investigating whether there are other victims.