The agreement came in the first inter-Korean talks to be held in more than two years.

Meanwhile, the North maintained a defensive stance toward denuclearization and did not take up South Korea’s proposal for a reunion of families divided by the 1950-53 Korean War. 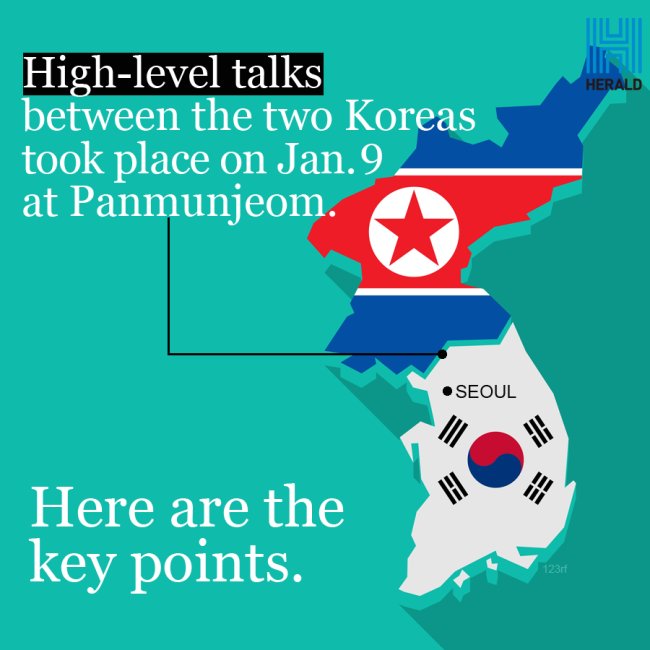 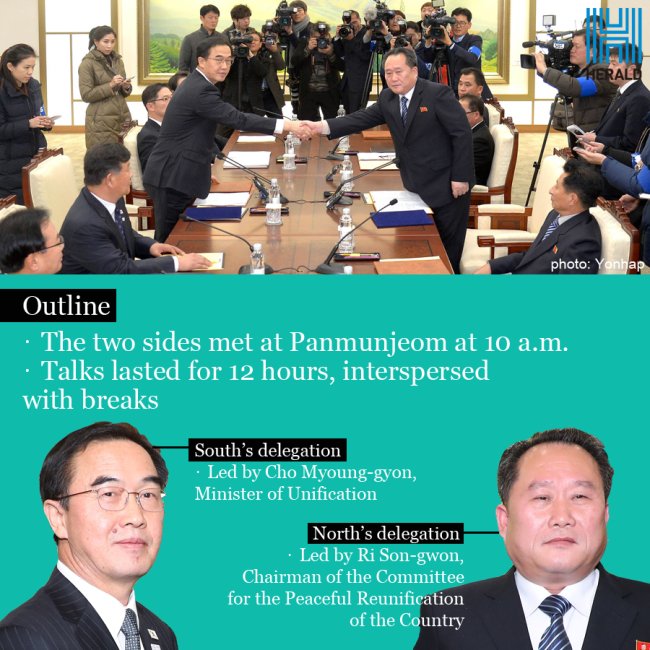 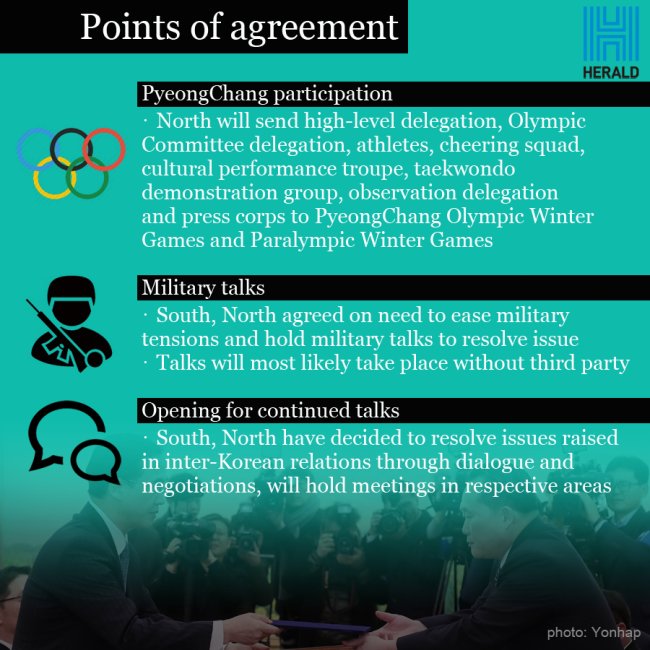 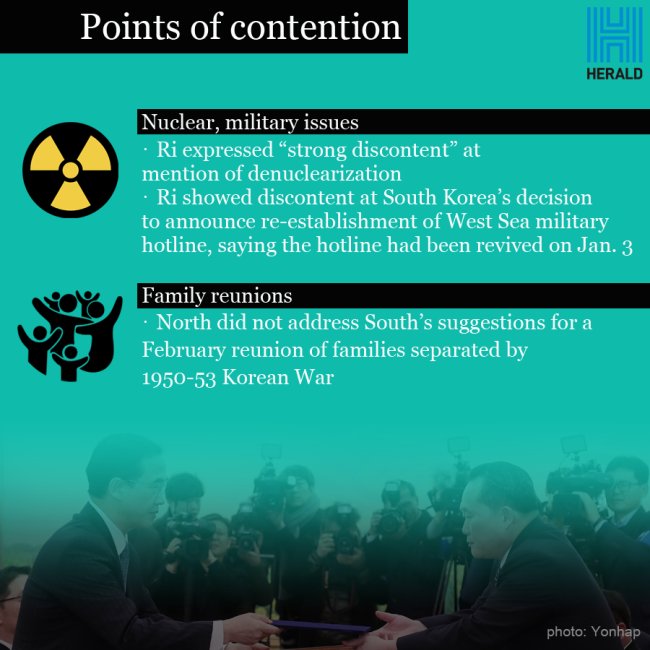 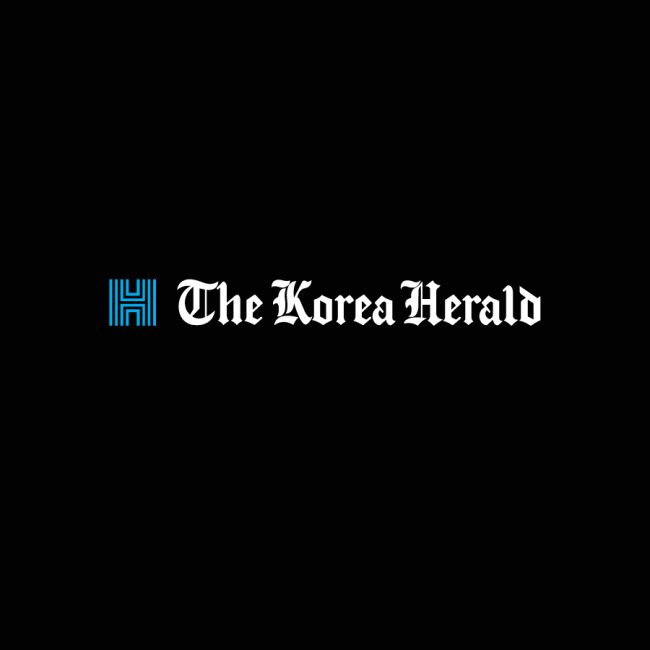