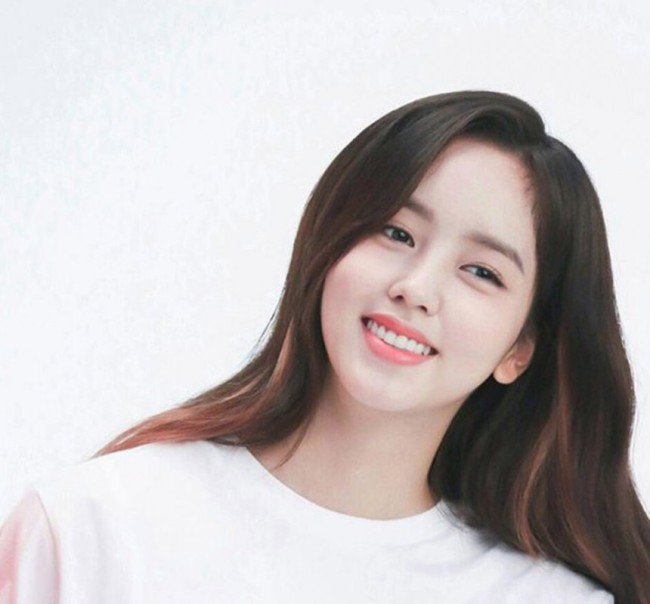 Kim, 18, who kicked off her career as a child actress in 2008, gained recognition with her role in the MBC series “Moon Embracing the Sun” in 2012. She recently starred in the period drama “The Emperor: Owner of the Mask” and is scheduled to star in the upcoming KBS drama “Radio Romance.”