The torch relay for the 2018 PyeongChang Winter Olympics will resume on Saturday, after Friday's leg was canceled following a deadly fire in its scheduled stop.

PyeongChang's organizing committee earlier scrapped its torch relay in Jecheon, some 170 kilometers southeast of Seoul, for Friday, after a massive fire engulfed a commercial building in the city on Thursday and claimed 29 lives.

The Olympic flame was supposed to pass through Jecheon but PyeongChang canceled the relay and festivities out of respect for victims. 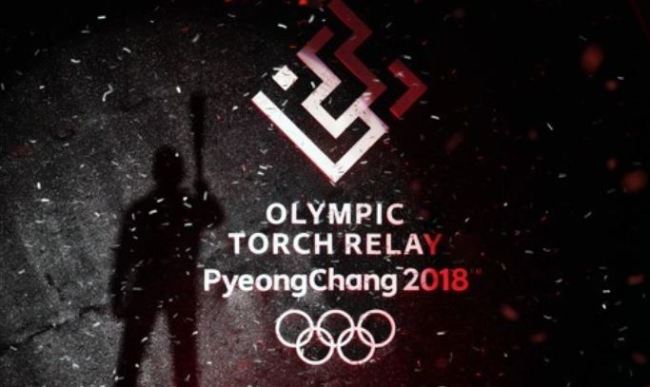 (Yonhap)
The relay will resume in Danyang, just south of Jecheon in the same North Chungcheong Province, and the organizing committee said it will scale down celebrations in Danyang, also out of respect for the fire's victims.

The torch will move to North Gyeongsang Province, farther southeast from North Chungcheong, on Sunday.

The torch relay will cover 2,018 kilometers in total, a nod to the year in which the Olympics will take place. It will wrap up on Feb. 9 next year, the day of the opening ceremony for the first Winter Games in South Korea. (Yonhap)