South Korea will strengthen oversight of local financial groups as part of its effort to better check the sector, the state regulator said Sunday.

The Financial Services Commission said it will set a so-called financial group innovation body that will begin work on Monday. The special body will be made up of two teams that will be tasked with monitoring such matters as ownership structure risks, capital adequacy, internal trading bans and emergency contingency plans.

The newly formed entity, which will be in operation for three years, will also evaluate two to three financial groups every year to see how they are doing.

It will work with the justice ministry, the Fair Trade Commission and other agencies to come up with ways to check financial groups in line with global standards.

The FSC then said the special organization will check to see if CEOs of financial groups seeking second terms in office are following set rules.

FSC chief Choi Jong-ku said late last month that there are suspicions that incumbent financial group chiefs are tapping board members who may be favorably inclined towards extending the term in office of the appointees. 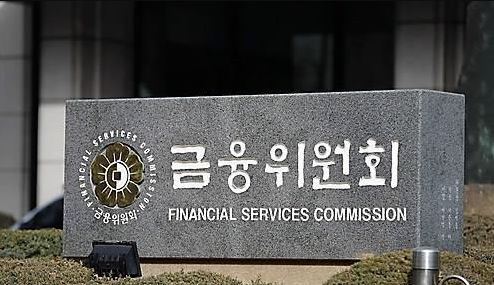 (Yonhap)
The regulator said that policy drafts to check all aspects of financial groups will be created early next year with those conglomerates subject to comprehensive inspection to be picked.

It said the new and revised oversight structure should start to be fully implemented in the second half of 2018.