Lee and her husband, singer-songwriter Lee Sang-soon, have agreed to film the next season of the hit show, which reached up to 9.9 percent viewership on cable channel JTBC during its June-September run.

The second season, set to begin shooting in January next year, will feature the couple’s home in the middle of winter on Jeju Island. 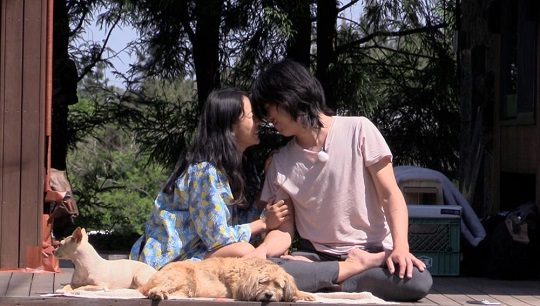 “Hyori’s Bed & Breakfast” (JTBC)
Despite the show’s popularity, the future of its second season had until now remained murky due to the couple’s concerns over privacy.

Since the show’s first season aired, the couple have repeatedly posted on social media asking unwanted visitors to refrain from knocking on their door.

The second season’s airing schedule is yet to be determined.

“Hyori’s Bed & Breakfast” invites non-celebrities to the Lee home, a sprawling house located on Jeju Island, to spend a few days with the celebrity couple.

The show was received well by viewers for the quiet comfort offered by the couple’s “slow life” amid nature.