The film is the sole Korean film to make the list this year.

Other films by Hong, including “Our Sunhi” and “In Another Country” have in the past been named in the annual top-ten list.

The film stars Kim Min-hee as Areum, a new employee at a small publishing company, who discovers that her married boss Bong-wan (Kwon Hae-hyo) has been having an affair with her predecessor. 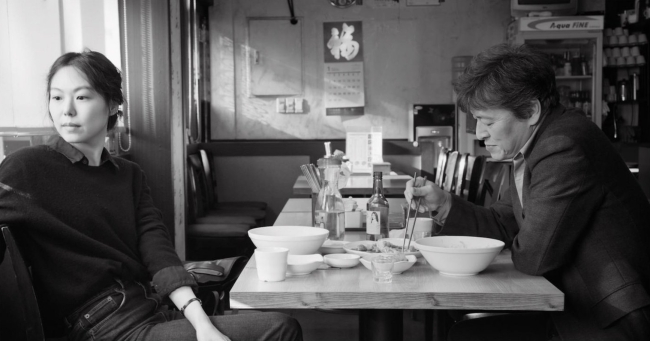 “The Day After” competed at the Cannes Film Festival’s competition section in May.