Star actor-singer Jang Keun-suk has been named honorary ambassador for the 2018 PyeongChang Winter Olympics and the host province of Gangwon, his agency said Thursday.

"We have high expectations from Jang Geun-suk as he has played a role bridging cultures in Asia," Gangwon Province Gov. Choi Moon-soon was quoted as saying by Tree J Company.

Jang will promote the Winter Olympics and the ensuing Paralympics at his Japanese concerts in Osaka and Tokyo in January.

He also promised to buy 2,018 tickets to watch the Olympics together with fans at Pyeongchang. 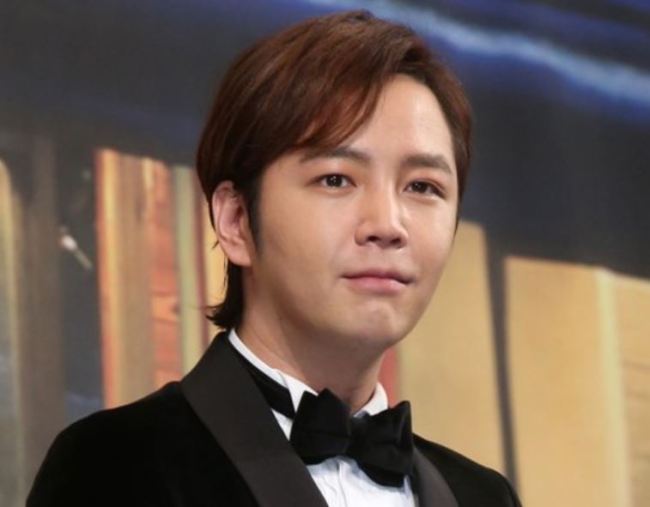 "He plans to watch an ice hockey event together with his fans to relay his thanks and contribute to the success of PyeongChang," a Tree J representative said.

Since his debut as a child actor in 1997 with the sitcom "Selling Happiness," Jang has established himself as one of the most popular South Korean singer-actors across Asia. Some of his hit dramas include "Lovers in Prague" in 2005, "Beethoven Virus" in 2008, "You're Beautiful" in 2009 and last year's "Royal Gambler." (Yonhap)