It is part of 43.2 trillion won that South Korea has set aside for defense in 2018 in the total 428.8 trillion won national budget approved by the parliament Wednesday.

“The money will be spent on purchasing equipment for the special forces,” said an official from the defense ministry under the customary condition of anonymity. “The equipment includes suicide drones, surveillance drones and grenade machine guns.” 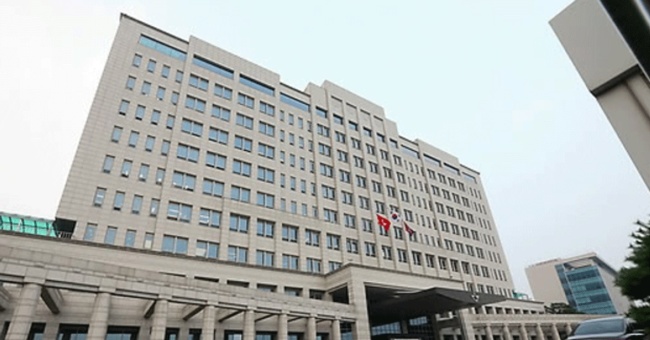 Ministry of National Defense (Yonhap)
The ministry said they will carry out the purchasing plan next year and increase the amount of budget for the unit accordingly. A total of 26 billion won will be spent to enhance the unit’s warfighting capability, the official said.

South Korean military launched a brigade-level “decapitation unit” on Dec. 1. The unit is reported to include about 1,000 special warfare forces tasked with neutralizing North Korea’s wartime command-and-control system by eliminating Kim and other top officials.

#Although the unit’s specific task organization remains classified, it is thought to be in line with US special warfare units, such as SEAL Team Six, also known as DEVGRU, which engaged in a mission to kill Osama Bin Laden.

Despite the official launch and budget approval, the unit will take some time to become fully operational as it lacks crucial assets – such as advance low-flying aircraft capable of carrying special warfare units deep into North Korea’s territory, experts said.

The military is working on upgrading transport helicopter Ch-47 Chinooks and render them fit for the infiltration mission to the North. The defense ministry is seeking to complete the project next year, according to the ministry’s defense plan released in April.

“Unlike the US, South Korea doesn’t have advanced low-flying transport aircraft for infiltration…… Even if our special forces made it to Pyongyang, chances are high that they will be decimated by North Korea’s heavy fires and artillery,” said Lee Il-Woo, military analyst at Seoul-based Korea Defence Network.