If confirmed, the actor will be teaming up with Gong Hyo-jin in a film dealing with a group of idiosyncratic police detectives in the hit-and-run unit of a police station. 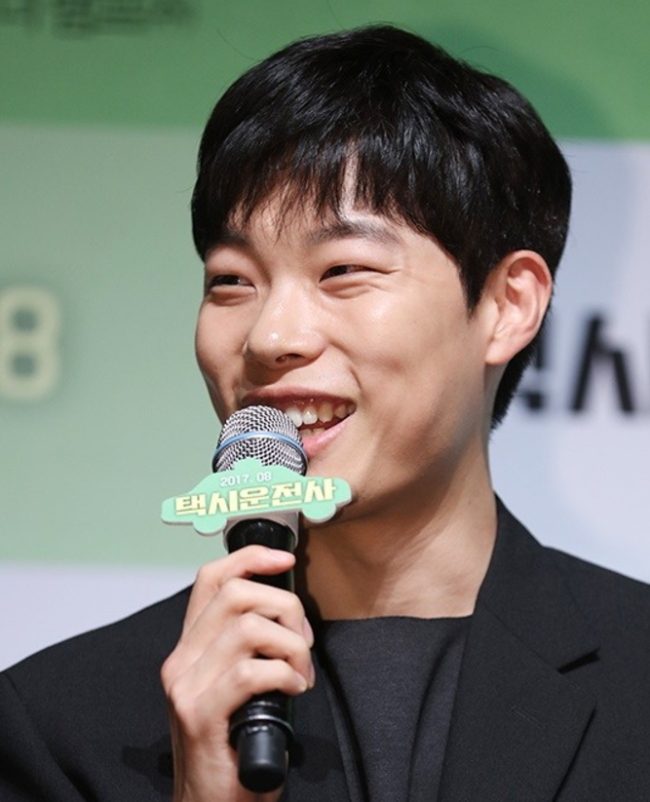 Ryu Jun-yeol (Herald Pop)
The film is set to hit theaters next year.

Ryu is set to embark on another busy year in 2018, scheduled to star in upcoming films such as “Little Forest,” “Dokjeon” and the third installment of “Tazza: The High Rollers.”