South Korea's jobless rate is expected to have reached 3.7 percent in October, compared to 3.4 percent a month earlier, according to a forecast by credit appraiser Moody's Investors Services on Saturday.

However, the unemployment rate is down from 4 percent tallied in April, Moody's said in a report. 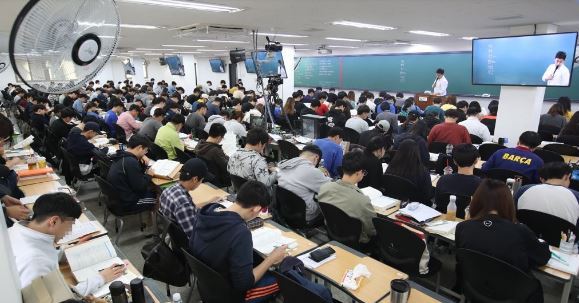 Falling unemployment may help lift consumer confidence with the economy showing signs of modest recovery at a time when the Bank of Korea is hinting at a rate hike.