The actress will be hosting an open talk at the Lotte Cinema World Tower on Nov. 15. 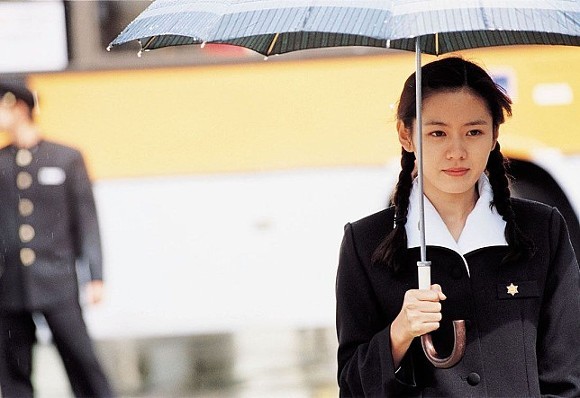 “The Classic” (Cinema Service)
Actress Son will meet with audiences at 9:30 p.m. in a talk event that will be screened live on Kakao TV.

Director Kwak Jae-yong, who directed “The Classic,” will be accompanying Son.

The actress most recently starred in the period drama “The Last Princess” as Joseon’s Princess Deokhye and in drama thriller “The Truth Beneath,” both released last year.