Alan Bollard, executive director of the APEC Secretariat based in Singapore, says aside from the obvious environmental advantages for increasing forestation in any nation, expanding a region’s woodland also provides countless economic benefits, such as increased tourism and job creation. 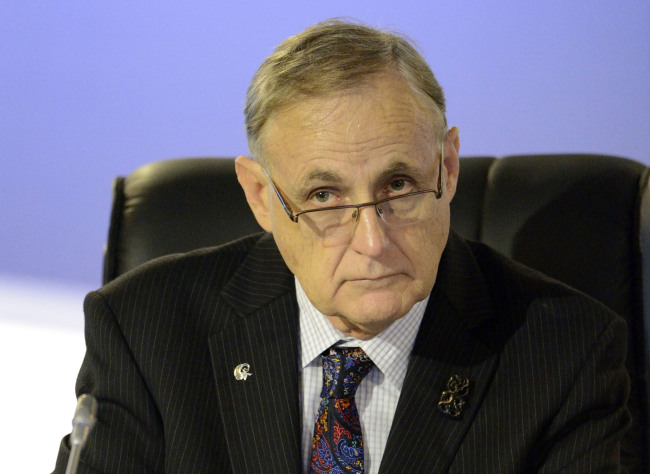 Alan Bollard, executive director of the APEC Secretariat in Singapore (APEC)
According to the director, while the Asia-Pacific region is seeing a tremendous boom in its tourism numbers, ecotourism is still in its infancy.

“Tourism numbers in the region are just growing massively,” said Bollard, during an interview with The Korea Herald on Monday at the Westin Chosun Seoul hotel.

“By 2020, we will be pushing up toward a billion tourists in the APEC region. But, forest-related tourism is currently a very limited part of that,” he added. “We are putting quite a big focus on inclusive growth. ... It’s about bringing tourists and experiences in local, sometime remote, communities.”

The APEC director added that increased forestation will not only aid in bolstering the region’s eco-tourism expansion, but will also lead to more jobs in rural areas.

“We are trying to increase forest cover in the APEC region,” Bollard said. “We have a goal of increasing forest planting by at least 20 million hectares by 2020 -- we are about three-quarters of the way of achieving that.”