Free public transportation during commuting hours will be provided starting on Nov. 20, depending on the fine dust level in the city. 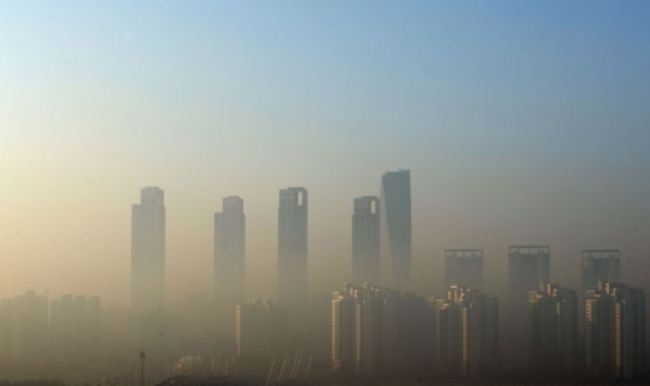 (Yonhap)
The Seoul city had announced in June its future policy of exempting public transportation commuters from paying a fee. This policy, however, will depend on average fine dust concentration levels in the city during the hours from midnight to 4 p.m. and the next day’s weather forecast.

Online commenters showed mixed reactions to the policy by Seoul Metropolitan Government. Some expressed envy for Seoul citizens being able to take advantage of such a policy, while others did not hesitate to criticize their local city governments for lacking similar action.