The South Korean tech giant said it will start the sales of the smartwatch Gear Sport and the earphones Gear IconX 2018 starting Friday in South Korea.

The Gear Sport is a 5ATM waterproof smartwatch that can be used while swimming or washing automobiles, the company said. Its Water Lock Mode prevents currents in the water activating the smartwatch. 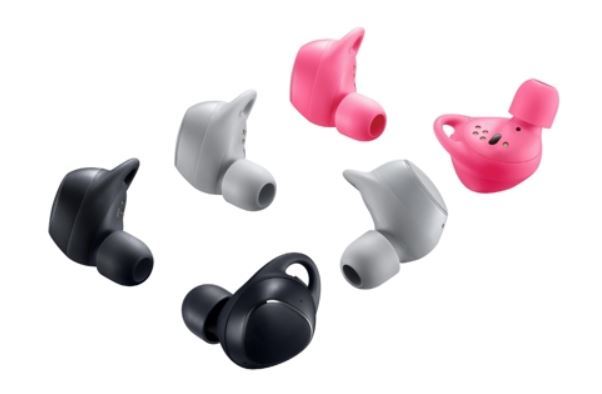 The Gear IconX 2018 is a set of wireless earphones, meaning they do not have wires connecting the two earbuds. Samsung said the earphones are capable of keeping track of key information during a workout, such as distance and hours.

The earphones are equipped with a battery that can be used to play music for up to five hours when linked to a smarpthone. The fast-charging feature will alow users to listen to music for an hour after only 10 minutes of charging.