The WIP is a self-funding agency of the United Nations for intellectual property services, policy, information and cooperation with 191 member states. During its latest 57th General Assembly of its member states held Oct. 2-11, the WIP highlighted hot topic issues such as harmonization of patent systems and increased technical support for developing countries.

New Korean Intellectual Property Office Commissioner Sung Yun-mo attended the forum to discuss the need for the international community to protect artificial intelligence and big data, which are said to be core technologies of the fourth industrial revolution. 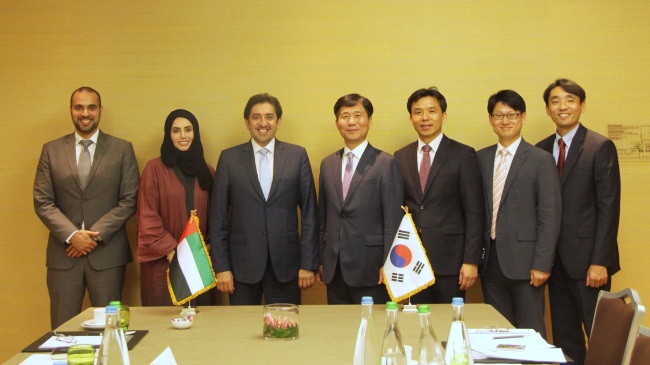 Based on Korea‘s development experience, KIPO has promised to expand Korea’s role in solving the development gap between developed and developing countries as well as exchanging views on ways to strengthen cooperation with WIPO for the development of global intellectual property rights in the era of the fourth industrial revolution.

Last year, the number of Patent Cooperation Treaty applications from Korea ranked fifth in the world with 15,560 applications, making that country a key figure in WIPO operations.

During an opening statement, WIPO Director-General Francis Gurry stressed the rising demand for intellectual property protection and added that rapid development of areas such as big data, the internet of things and artificial intelligence has enormous implications to the future of intellectual property.

“One focus of attention could be the increasing use of artificial intelligence and big data in IP administration,” said Gurry.

“It may be useful to advance our common understanding of the questions through more international exchanges of information on developments and practices,” he added.

In particular, WIPO emphasized that it should actively discuss the protection of intellectual property rights to prevent the distribution of counterfeit goods related to them, which is increasing internationally.