The Seoul Central District Court was dismissing a case filed by the local drugmaker, which held a 2.11 percent stake in Samsung C&T before the merger. Ilsung claimed that Cheil Industries’ takeover of the former Samsung C&T was “unfair” for shareholders.

But the court said no illegality was found during the merger process, despite its role in strengthening the power of the company’s owner family. 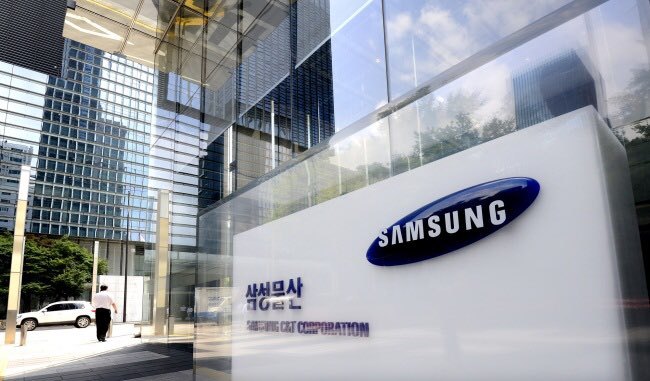 (Yonhap)
“Even if the Samsung C&T merger was involved with a purpose to strengthen the control of the owner, it is hard to see that the goal of the merger was unjust.”

At a shareholders meeting in July 2015, Samsung C&T approved a plan to merge with Cheil Industries, a fashion unit of Samsung Group.

Even though a majority of shareholders voted in favor of the plan, some minority investors in C&T opposed the move, citing an unfavorable share swap ratio. One C&T share was exchanged for a 0.35 share in Cheil at the time.

After the merger was approved, C&T proposed to its shareholders that it would buy back their holdings at 57,234 won ($50.55) per share based on the company’s stock price then. But five minority shareholders filed a suit, claiming the price was too low.

Their request was declined in a lower court, but they appealed to a higher court. Last year, Seoul High Court ruled the five shareholders, including Ilsung Pharmaceuticals and four individual investors, should be offered 66,602 won per share, the price before the merger plan was announced. Samsung appealed the case, but it is pending at the Supreme Court.

The court’s ruling on the validity of the 2015 Samsung merger drew attention as it was delivered during a high profile appeal case involving Samsung Electronics Vice Chairman Lee Jae-yong.

In late August, the court sentenced Lee to five years in jail, acknowledging a special counsel’s accusation that he and other executives were aware of President Park Geun-hye’s close relationship with her friend Choi Soon-sil, though Lee did not specifically request Park to lift regulatory hurdles for his succession plan.

The merger was widely seen as Lee consolidating his control over the Samsung empire, while critics led by US activist investor Elliott claimed it was carried out at shareholders’ expense.

The company said at the time that the goal for the merger was to drive growth.