Kwon is the fourth Posco chairman named to serve the post. According to the organization’s protocol, Kwon will become the chairman next year and spend another year as the vice chairman in his third year. 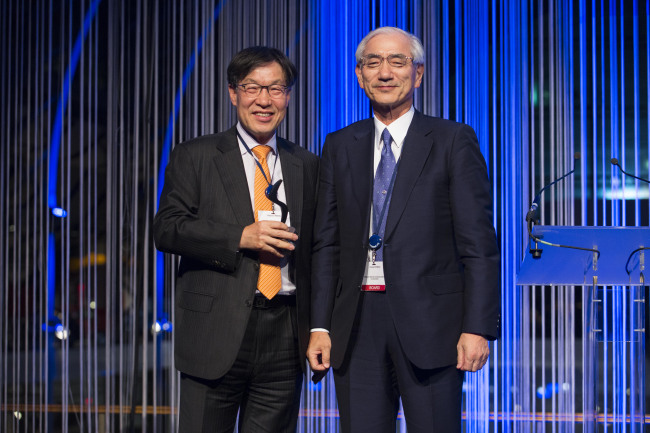 The South Korean steelmaker also received the Innovation of the Year award from the World Steel Association for integrating artificial intelligence technology to improve automation of steelmaking plants, they said.