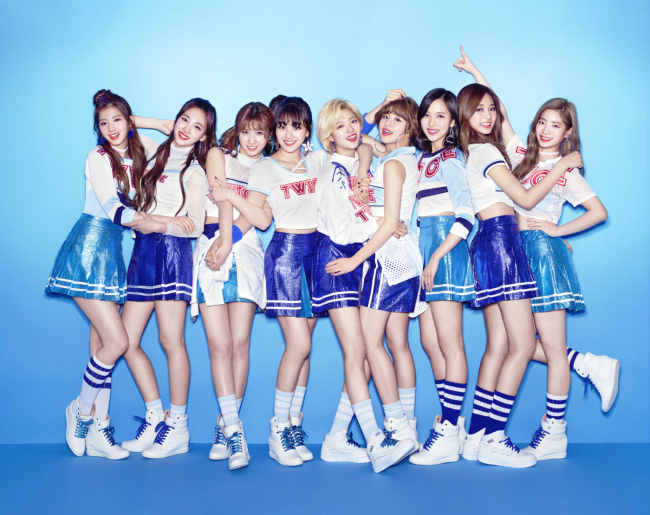 (JYP Entertainment)
Shares of firms devoted to the Korean popular culture industry, ranging from K-pop music to TV series and films, have largely contributed to gains of the second-tier Kosdaq index Tuesday by 1.68 percent. Many entertainment stocks in Korea are listed on the Kosdaq, except for a few Kospi-listed players such as IHQ. 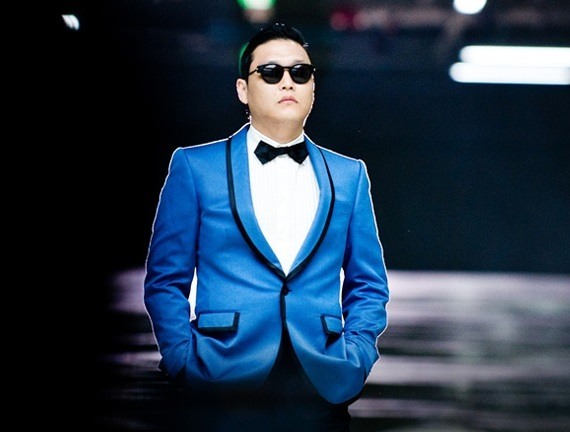 The entertainment industry, along with many other consumer goods sectors that has suffered from Beijing’s purported economic retaliation against Seoul’s decision to deploy anti-missile systems since the first quarter this year, would pick up the pieces late this year and possibly benefit from base effects in the first quarter of 2018, analysts noted.

“Worst days have already passed by,” Kim Seung-hyun, chief strategist at Yuanta Securities, told The Korea Herald Tuesday. “The currency swap deal (between Korea and China) made a turnaround in investors’ sentiment.”

He added that, aside from changes in sentiment, the economic indicators have been improving, citing a gradual increase in the number of Chinese tourists in Korea, from 240,000 in April to 360,000 in August.