Nearly 190 companies have been delisted from the South Korean stock market over the past five years due to poor financial health or other reasons, data showed Sunday.

A total of 189 firms, including the country's top shipping line Hanjin Shipping Co., were delisted from the country's main KOSPI and secondary KOSDAQ markets between 2012 and July this year, according to the data by the Korea Corporate Governance Service.

Hanjin Shipping was delisted in March after being declared bankrupt the previous month. The figure amounts to nearly 10 percent of the 1,929 companies listed on both bourses as of Thursday. 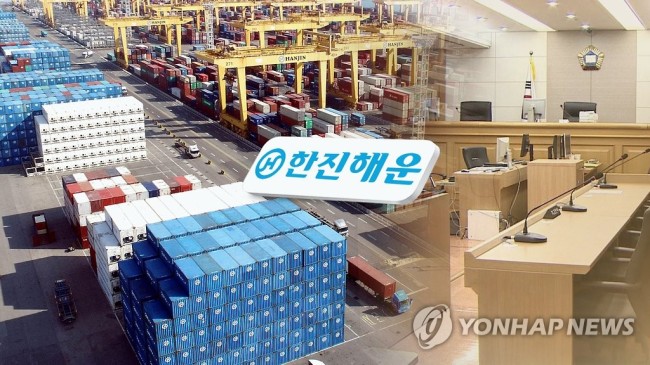 The annual number of delistings has been on the wane during the cited period, with the figure reaching 18 this year, compared with 61 in 2012. according to the data. (Yonhap)