Six out of 10 twenty-somethings said they will be spending the holiday alone, according a survey of 1,190 people conducted by part-time job listing portal site Alba Chunkuk Tuesday.

The reasons behind the solo-holiday were part-time jobs at 27.2 percent and the stress of relatives’ questioning at 23.4 percent. Preparing for job applications and exams came at 17.3 percent. 12.2 percent replied they wanted to rest, while 3.1 percent said they would be traveling alone. 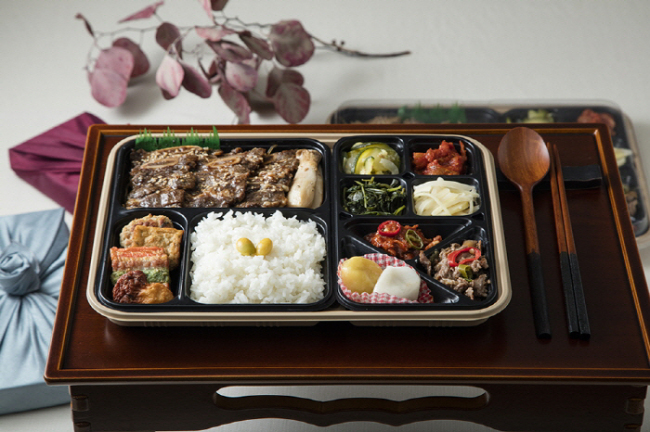 Fast food companies are catering to those spending Chuseok alone but still craving some holiday cheer.

“The lunchboxes have been designed for those who cannot go see their families for the long holiday, to eat a hearty meal and enjoy the holiday spirit,” said Heo Seon, head of fresh food at Emart 24. “We believe it will be a hit with people spending Chuseok alone.”

Convenience store GS25 is also launching a premium Chuseok lunchbox with sanjeok (seasoned beef and vegetables on a skewer) and songpyeon ( rice cake). 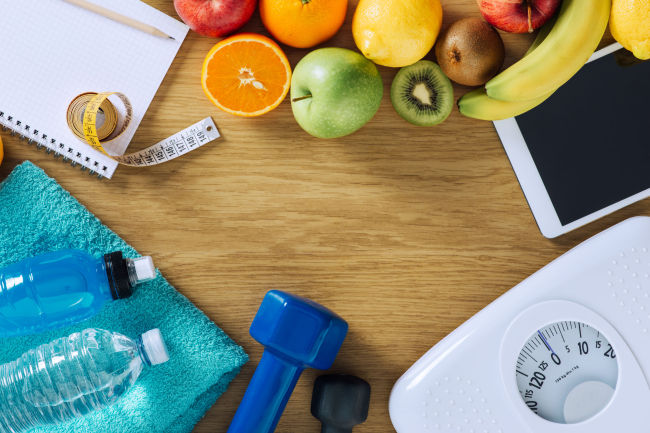 Many are opting for plastic surgery as the long holiday provides a lengthy period for recovery.

At plastic surgery clinics, appointments for the first few days of the holiday were filled months ago, according to reports. Advertisements for Chuseok discounts abound online for plastic surgery procedures, skin laser treatments, Botox shots, fillers, and more.

While Chuseok means tables laden with homecooked dishes, some are choosing to go on a diet, taking advantage of the lengthy holiday.

Retail company worker Jang Min-ji, 30, wants to use her “me-time” during the holiday to reboot her body and diet.

“I rarely have control over my meals when I’m working, because of lunch and dinner meetings,” she said. “I can’t always order healthy things in restaurants. The people I meet might want to eat something unhealthy, or think it’s weird if I order a salad.”

Graduate student Kim Da-hyun, 28, plans to disconnect from her phone in search of mental clarity.

“I’ve developed a habit of checking my phone all the time because I don’t know when the professor will need me,” she said. “It’s so tiring. I used to be able to read for hours but I can’t concentrate on anything anymore.”

Kim plans to abandon all social media during the break and try to recover her concentration skills. 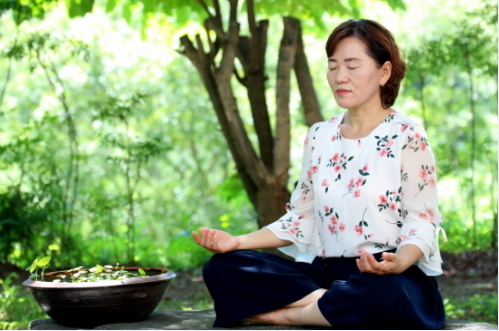 Meditation centers across the country are offering programs for the holidays.

“In modern society, people are suffering from extreme stress,” said a spokesman for the meditation center. “Many office workers seek the program to try to gain control over their own emotions.” 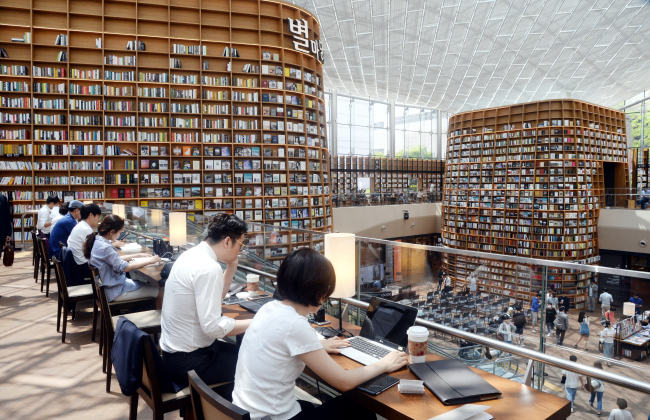 The massive 50,000-book Starfield Library at the COEX Mall, whose bookcases tower up to the ceiling, will be open throughout the Chuseok period.

The free library has been attracting shoppers and passersby in the Gangnam area looking for a quiet respite in the bustle of Seoul since its opening in May.

Book Park, a library located in Blue Square in Hannam-dong, will hold an exhibition titled ”A Gift For Myself“ with a selection of related books.

Book And Shop, an offline bookstore run by Interpark, also plans to hand out gifts and promotional benefits for visitors during the Chuseok holiday.