Song hurled abuse at the taxi driver when she pressed the “extra charge” button on the taxi’s meter at around 11 p.m. Friday while traveling to Goyang, Gyeonggi Province, from Yeouido in Seoul, according to the taxi driver’s testimony, police said. 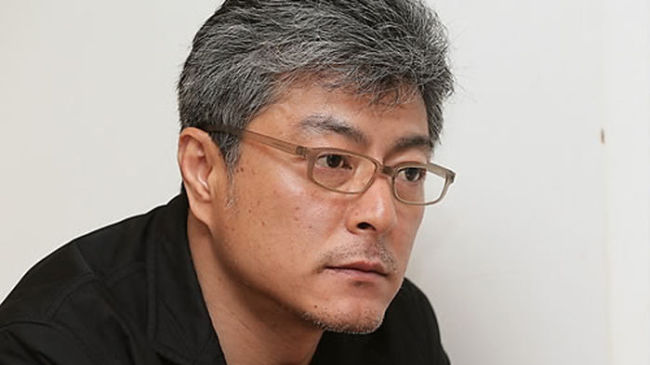 Director Song Hae-sung (Yonhap)
“He saw that my left arm was a prosthetic and made offensive remarks,” the taxi driver said, according to police.

Police added that Song continued to hurl insults at a police officer as he was being arrested. He was questioned by police Sunday.

“I feel so sorry to the taxi driver and police officers. I was very drunk and do not remember, to the extent that I myself wonder if I could really have said those things,” Song said, according to police.

Song won prizes at the Grand Bell Awards for his 2001 film “Failan,” about a Chinese orphan woman who enters into a paper marriage to stay in Korea and faces the risk of being sold into sex trade, as well as for the 2004 wrestling drama “Rikidozan.”