“Autumn Morning” is a track from the singer’s upcoming remake album “A Flower Bookmark Two.”

According to her agency, the sudden release at 7 a.m. was to celebrate IU’s ninth debut anniversary which fell on the day. As it is a precious day for both IU and her fans, the singer decided to pre-release the track to make the morning special, the agency said. 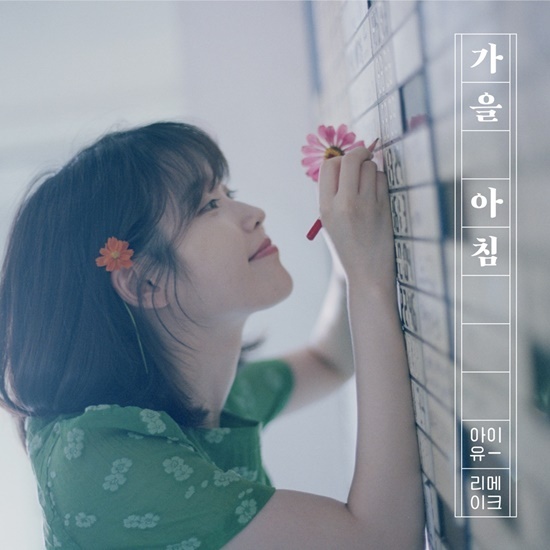 For IU’s remake, guitarist Jung Sung-ha took part in the arrangement and guitar while folk musician Hareem participated in playing the tin whistle.

“When I was young, I often listened to the album of the two (Lee and Yang) whom I admire for their musical talents, as I could feel the fresh charm,” IU said. “’Autumn Morning’ is my favorite from the album.”

“A Flower Bookmark Two” is set to release on Sept. 22.