On Sunday, Pyongyang announced it had successfully conducted a test of a hydrogen bomb that can be mounted on an intercontinental ballistic missile. 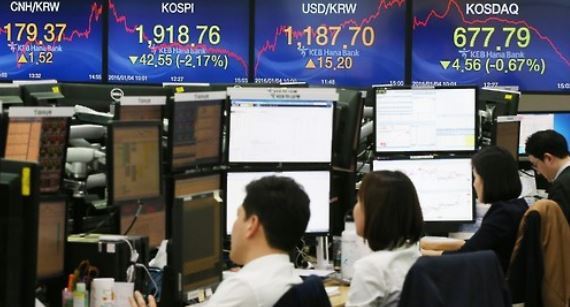 The local currency was trading at 1,131.15 won against the US dollar, down 8.35 won from the previous session's close. (Yonhap)