On Sunday, Pyongyang claimed it successfully conducted a test of a hydrogen bomb that can be loaded on an intercontinental ballistic missile. 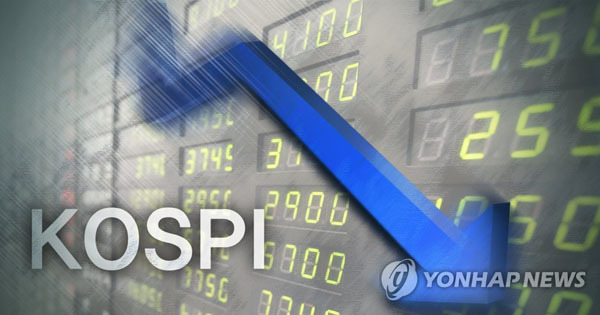