According to data from the Bank of Korea and Statistics Korea, the housing price index for apartment living increased to 108.68 in the second quarter, a 24.3 percent increase from 87.4 in 2012. The jump is about quadruple the 6.3 percent consumer price index inflation rate. 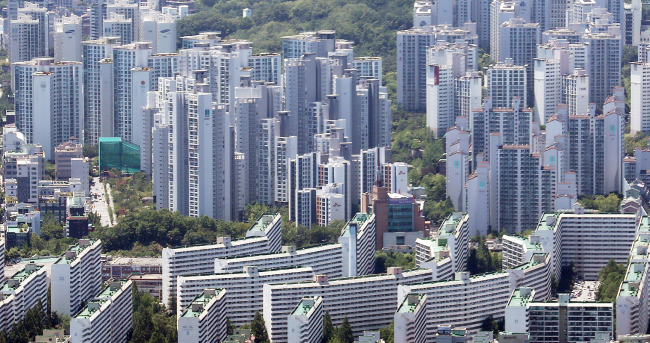 The spike in apartment maintenance and management costs is being attributed to rising labor and repair costs.

The data also showed that general administration expenses increased by 18 percent compared to June 2012, while cleaning and security fees increased by 37 percent and 24 percent, respectively. Costs for housing repair and maintenance doubled.

As of July, the number of apartments costing more than 1 billion won had nearly doubled over the past five years, as Seoul’s real estate prices continue to soar, according to data released by property market research company Real Estate 114.