According to a survey conducted by Ernst & Young Han Young, the Korean office of the London-based accounting firm, the number of global M&A deals signed in January-June this year stood at 18,363, up 4 percent from the same period last year. 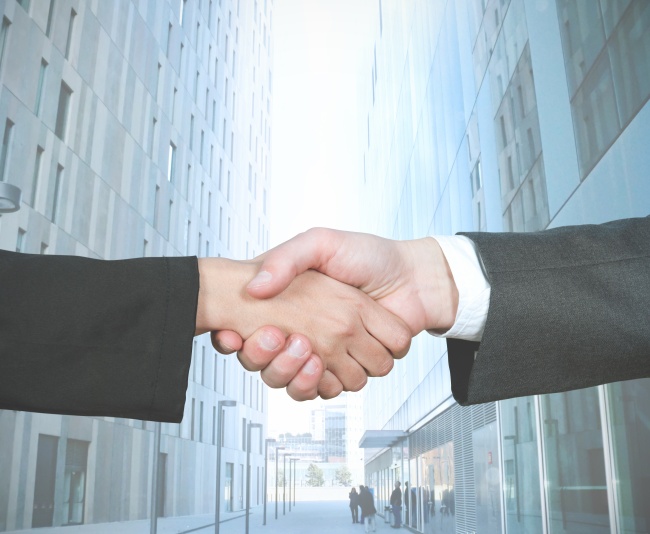 (123RF)
The leading motive for investors setting out for M&As was the rapid change in technology, especially in autonomous vehicles and information technology.

Europe marked the most conspicuous uptrend, in contrast to its recent years of reeling under the consequences of heavy debts, according to the survey.

Despite the effectuation of Article 50 of the Treaty of Lisbon in March this year -- which signaled the initiation of Brexit -- the United Kingdom saw a rebound in the M&A market, with the total number of first-half investment up 35 percent from the same period last year.

In the Western European region, the total amount of M&A deals reached $33.9 billion as of the end of June, up 217 percent from the same period in 2011, when the region’s fiscal crisis was at its peak.

Further boosting the current uptrend in M&A is the return of private equity funds, which have taken on the market from earlier this year, according to the accounting firm’s analysis.

Holding some $500 billion in cash reserves, private equities made deals worth $124 billion during the first half of this year, which was up 14 percent from the previous year.

“The fact that companies and private equity funds resumed investments in Europe shows that they saw an end to the recent economic challenges,” said Steve Krouskos, the company’s global transaction advisory services leader.

“The active participation of private equity funds will play a key role in keeping up the expansion of the M&A market throughout the year, regardless of the impact of protectionism or government regulations.”