Ha plays an enchanting killer and will be showing off an action-ridden performance. 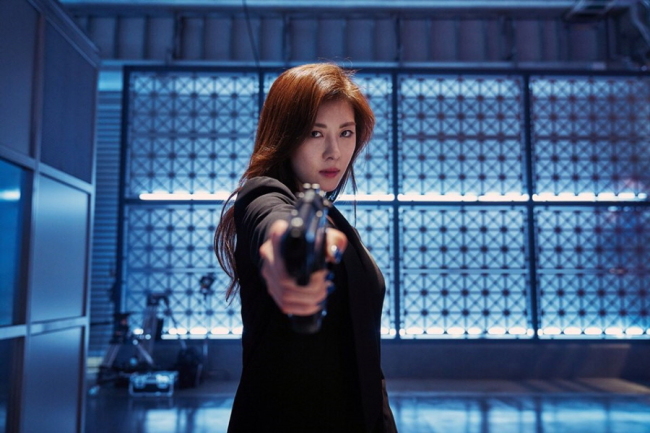 Ha Ji-won in ”Manhunt“ (Asia Media Group)
She is currently filming the upcoming television miniseries “Hospital Ship” (unofficial translation) but will be taking time off to go to Venice, departing on Sept. 6.

Ha will not be attending the Toronto International Film Festival, to which “Manhunt” has also been invited. TIFF runs from Sept. 7-17.

The starlet will be giving interviews and attending events alongside director Woo at Venice.

The film is set for release across Asia at the end of the year.