Jeju Air plans to operate flights on the Incheon-Matsuyama route from Nov. 2, bring the total number of Japanese cities it serves to seven, the company said in a statement. 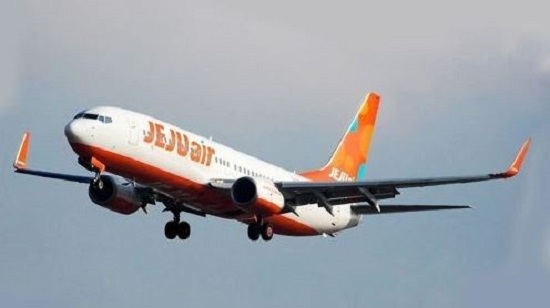 Jeju Air, now with a fleet of 29 leased planes, plans to have a total of 32 jets by the end of this year to better serve its customers.

In the three months ended on June 30, its net profit soared to 15.1 billion won ($14 million) from 4.6 billion won a year earlier, helped by its route diversification and greater low-cost travel demand.

Korean companies heavily dependent on China suffered declines in their third-quarter earnings as political tensions between Seoul and Beijing over the deployment of an advanced US missile defense system called THAAD in South Korea has yet to be resolved. (Yonhap)