“As the government said that houseless users would not be subject to the new reinforced loan regulations, the number of mortgage loan applications has not decreased significantly,” said an industry official. 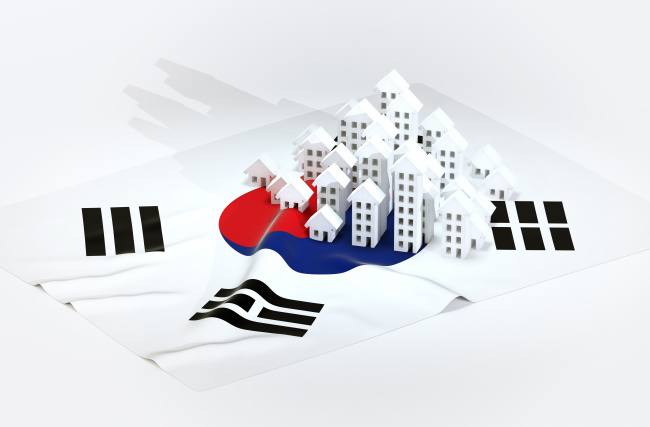 “Unless there is a fall in loan demands, the restrictions in mortgage loans may only push borrowers to credit loans or more vulnerable alternatives.”

According to data from the Bank of Korea, the average interest rate for mortgage loans in June was 3.22 percent, while that for credit loans was 4.41 percent.

A core part of the plan was to lower the ceiling of the loan-to-ratio and debt-to-income amount in mortgage loans in order to reduce the excessive amount of loan-based house purchases.

Considering that it would take around two weeks to revise the related banking supervising regulations, the Financial Services Commission Chairman Choi Jong-ku urged commercial banks to refrain from lending during the intermediate period.

“The bank chiefs should take a leading role in the risk management initiative so that a herd effect in lending does not take place,” he said at a conference on the day of the government policy announcement.

Current banking supervision rules ban borrowers from receiving a mortgage loan and then making up for the gap amount with credit loans.