Under the toughened rule, which will take effect Oct. 19, fines against financial holding firms will be hiked by as much as 12 times if they violate relevant laws, the Financial Services Commission said in a statement.

Currently, a financial holding firm is required to pay a fine of 5 million won ($4,447) when it violates relevant laws, according to the FSS. This can be raised to upwards of 60 million won. 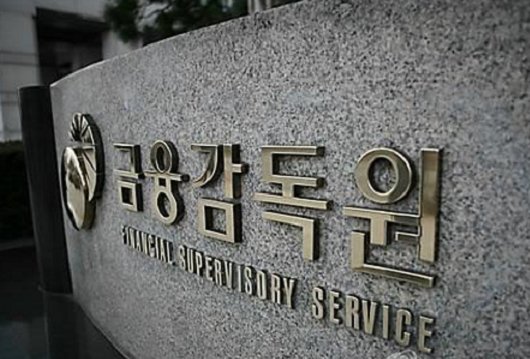 The toughened rule was approved at a Cabinet meeting earlier in the day, according to the statement.

Another revised rule allows the FSC to take action against retirees of financial holding firms over their past managerial shortcomings. (Yonhap)