After an inspection of 37 branches of foreign banks in the country, the Financial Supervisory Service concluded that some small-scale branches showed a lack of awareness of money laundering. 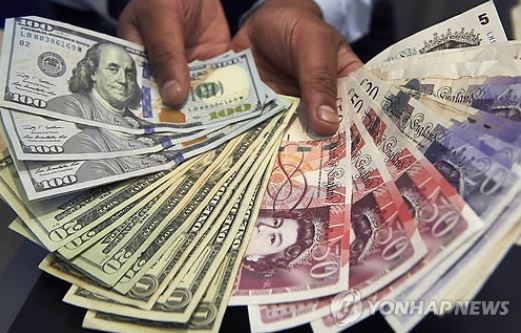 (Yonhap)
The FSS said, however, most branches had anti-money-laundering safeguards in place. It did not identify the vulnerable branches by name.

The vulnerable branches did not have enough staff or a system in place to verify whether a customer's money is honest or not, the FSS said.

They were also not properly reporting financial transaction-related information to Korean financial authorities, it said. (Yonhap)