The holding company of South Korea’s second-largest conglomerate in market capitalization aims to tap into the “explosive growth in e-commerce market” in China through the purchase, the firm said in a release. 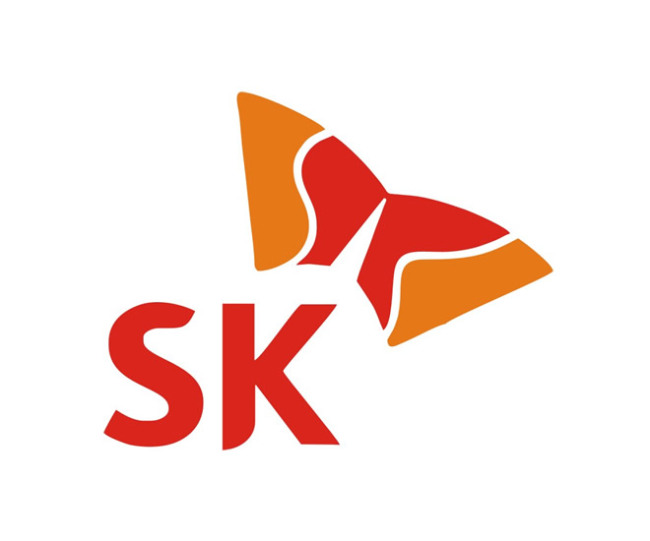 (SK)
SK Holdings’ decision in the board meeting Tuesday came in tandem with the purchase of pharmaceutical firm Bristol-Myers Squibb’s manufacturing facility in Ireland in June and the acquisition of silicon wafer maker LG Siltron in a 620 billion won deal in January.

In 2016, e-Shang Cayman merged with Singaporean firm Redwood Group Asia, five years after e-Shang was founded, to expand its presence in the logistics sector following the boom in e-commerce in China. E-Shang Redwood operates logistics facilities in China, Japan and Singapore, and is seeking penetration in South Korea with its first logistics center under construction in Goyang, Gyeonggi Province.