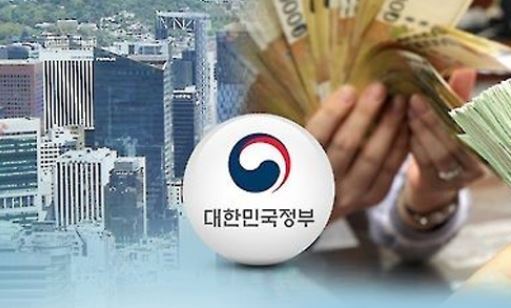 (Yonhap)
Analysis showed that 72 companies paid above the current corporate tax rate while the 59 others paid less.

Samsung Electronics made the highest pre-tax earnings of 14.72 trillion won last year and paid 3.14 trillion won in taxes, an actual rate of 21.4 percent.

Holding companies tended to pay much less because affiliates bear most of the taxes. Companies under workouts or those that received capital injections from shareholders paid no taxes.

The Moon Jae-in administration is looking at increasing taxes on very big companies to fund its economic recovery policies, with suggestions that the rate be raised to 25 percent. Estimates based on Chaebul.com's analysis show that collected corporate taxes last year would have increased by 3.32 trillion won before deductions. The amount would be 2.8 trillion after write-offs.

"South Korea's corporate tax rate is 24 percent when including value-added taxes, but in case of the United States, the rate exceeds 30 percent," Chung Seon-sup, head of Chaebul.com, said. "Our corporate tax rate is lower than other countries. Raising the rate would be positive because it could increase donations and dividends." (Yonhap)