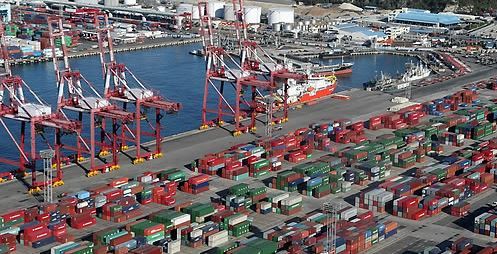 (Yonhap)
According to the report by the Korea International Trade Association, all production-related materials supplied to exporters, was valued at 170.8 trillion won ($152.6 billion) in the one-year period with SMEs responsible for 82.7 trillion won worth of goods, or 48.4 percent of the total.

South Korean SME's saw their indirect exports grow an annual average of 6.5 percent from 2001 to 2015, while exports of Asia's fourth-largest economy jumped to $526.8 billion from $150.4 billion over the 15-year period.

KITA said the rise in exports and the contributions made by smaller companies will lead to such businesses benefiting more from the country's outbound shipment growth. (Yonhap)