Despite a push to quickly slap new UN sanctions on North Korea, the United States is bogged down in “slow-going” negotiations with China on a response to Pyongyang's first ICBM launch, diplomats said Wednesday.

US Ambassador Nikki Haley told the Security Council two weeks ago that she would present “in the coming days” a draft sanctions resolution to confront what she described as a “clear and sharp military escalation.” 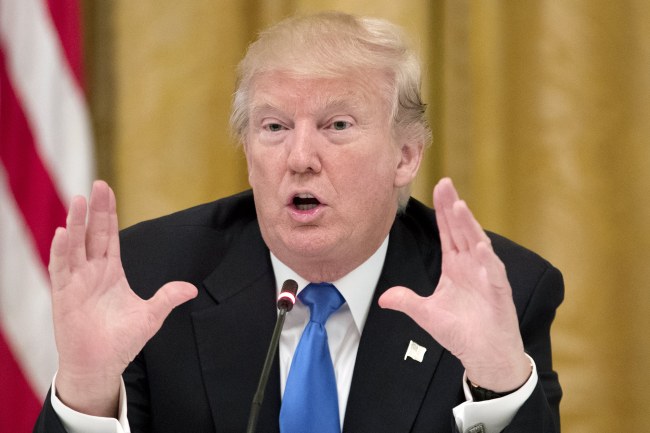 (EPA-Yonhap)
Those talks are “still going on,” a Security Council diplomat said. “There has not been any breakthrough despite a push by the United States in particular to do it more quickly than usual.”

“It's fairly slow-going,” said the diplomat, who asked not to be named.

Four other UN diplomats confirmed that the negotiations were moving at a slow pace.

Asked whether there was progress in negotiations, China's Ambassador Liu Jieyi told AFP “not yet” and said he did not expect agreement on a draft resolution any time soon. “It's a complicated issue,” he added.

One complicating factor has been Russia's contention that the July 4 launch was not an intercontinental ballistic missile, despite North Korea's claim that it had achieved that milestone in its military program.

North Korean leader Kim Jong-Un described the launch as a “gift” to Americans as they prepared to celebrate Independence Day and hailed a breakthrough in Pyongyang's decades-long drive to develop the capability to threaten the US mainland with a nuclear strike.

Russia maintains that its defense ministry had determined, based on its tracking systems, that the missile was in fact of medium range.

Russia's arguments challenge the US view that the stronger sanctions are necessary to confront the more dangerous threat posed by North Korea's newly-acquired ICBM capacity.

US shows evidence of ICBM launch

On Monday, Haley invited all council ambassadors along with South Korea to a meeting at which US evidence was shared about the launch, refuting Russia's claims that it was an ICBM, diplomats said.

The missile launched by North Korea “was almost certainly an ICBM, capable of achieving a range in excess of 5,500 kilometers. We have high confidence in this assessment,” said a spokesperson for the British mission.

Ukrainian Ambassador Volodymyr Yelchenko, who attended the briefing, said Russia's envoy was not convinced by the US evidence and that the Chinese ambassador “did not say a word.”

While Russia contends that the launch was not an ICBM, China is “slipping behind that as a way of not definitively saying that now is the right time for a resolution,” said a Security Council diplomat.

A spokesman at the US mission declined to give details of the evidence presented at the meeting. “The United States continues to work toward a resolution that will address the escalation” from the ICBM launch, he said.

At an emergency council meeting following the launch, Russia argued that sanctions were not the answer to rein in North Korea, and that talks, as advocated by Beijing, were needed.

It remains unclear if the United States will become impatient and put forward a sanctions resolution that could be vetoed by either China or Russia.

Such a move would clear the way for US unilateral sanctions against Chinese and Russian firms that continue to trade with North Korea.

In all, six sets of UN sanctions have been imposed on North Korea since it first tested an atomic device in 2006, but two resolutions adopted last year significantly toughened the sanctions regime. (AFP)