The value of South Korea's overseas investment funds has jumped more than 40 percent over the past year as big-time investors look overseas for high returns despite the recent bull of the domestic stock market, data showed Sunday. 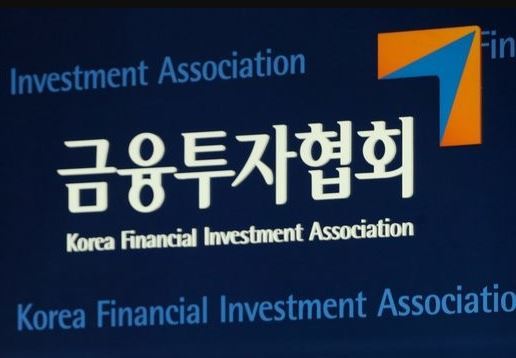 (Yonhap)
According to the data by the Korea Financial Investment Association, the combined net worth of overseas investment funds came to 110.75 trillion won ($97.7 billion) as of Wednesday, up 40.4 percent from a year earlier.

Funds investing in special overseas assets, excluding securities and property, had a combined 16.86 trillion won under their management, up a whopping 72.9 percent from a year ago.

The total net worth of property-focused investment funds jumped 55.9 percent over the cited period to 26.79 trillion won.

In contrast, stock and bond investment funds saw their assets expand at a much slower pace. The combined net worth of funds investing in overseas securities reached 51.76 trillion won, up 29.9 percent from a year earlier.

Experts attributed the jump in the net worth of overseas investment funds to increased interest by local institutions and big retail investors in overseas assets that produce relative higher returns than domestic stocks.

According to the data, the combined value of domestic stock-type funds fell to 52.98 trillion won as of Wednesday from 55.94 trillion won a year ago, despite the record pace of the stock market.

South Korea's benchmark stock index has been renewing highs, buoyed by expectations for improving corporate earnings down the road. The Korea Composite Stock Price Index rose 0.21 percent to close at a fresh record high of 2,414.63 on Friday. (Yonhap)