Citibank Korea, the South Korean unit of Citigroup Inc., and its labor union on Friday signed an agreement under which the bank will slightly reduce the number of branches it plans to shut down and not lay off employees without justifiable cause.

Citibank Korea, which had operated a total of 126 retail banking branches in South Korea, had originally planned to shut down 101 branches.

But the move has been criticized by the union and some politicians for leaving customers without easy access to key financial services. 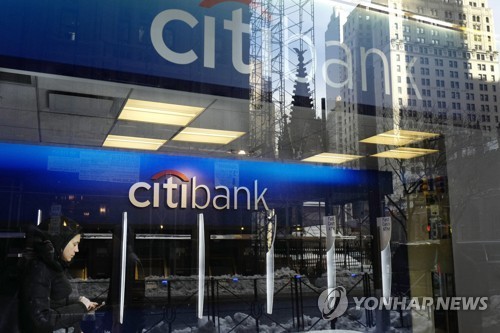 In last-minute negotiations with the union, Citibank Korea offered to close 90 branches, in a proposal that would let the bank keep its branches in the North Chungcheong, South Gyeongsang and Jeju provinces.

Citibank Korea has also offered to increase wages by 2.7 percent and switch 347 contract workers into regular ones.

Under the agreement, the union ended a dispute with Citibank Korea. (Yonhap)