“It is the first time for the British government to consider Kepco’s APR 1400 as an option for the country’s nuclear power plant construction project at Moorside,” Kepco’s official said. 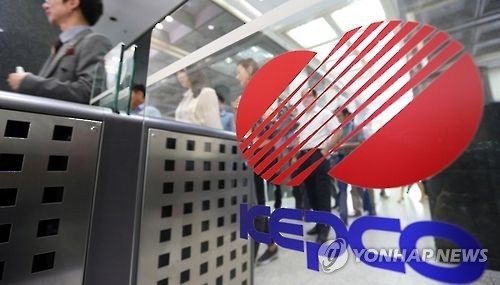 (Yonhap)
In March, the British government approved Westinghouse’s nuclear reactor model, AP 1000. But the government now appears to be considering other options, as Toshiba-led Nugen is trying to pull out from the project after the collapse of its US nuclear business Westinghouse, which came with massive financial losses.

If approved by the British government, Kepco may speed up its investment in the Moorside project, which the company has been interested in since 2013.

During a visit to London last month, Kepco’s Chief Nuclear Officer Park Jong-hyuck said, “We are in negotiation with Toshiba to take some share.”

If Kepco clinches the deal, it will be the second time for the company to make an overseas export. Kepco is currently constructing nuclear reactors in United Arab Emirates and will be responsible for the operation of a plant there as well.

If the company provides nuclear reactors for the Moorside project, the plant’s operation start date will be delayed as time is needed for the company to prepare for the construction. However, Park said that the plant could start operating by 2027 or 2028.

The Moorside project is estimated to be worth between 13 trillion won ($11.36 billion) to 20 trillion won.