The result of the Organization for Economic Cooperation and Development findings were due to the country's deep-rooted sentiment against having a child out of marriage, the Bank of Korea said.

The ratio of babies born out of marriage was 1.9 percent in Korea in 2014, the lowest level among 35 member countries belonging to the Paris-based organization.

The BOK report is based on the OECD's family database on Korea. 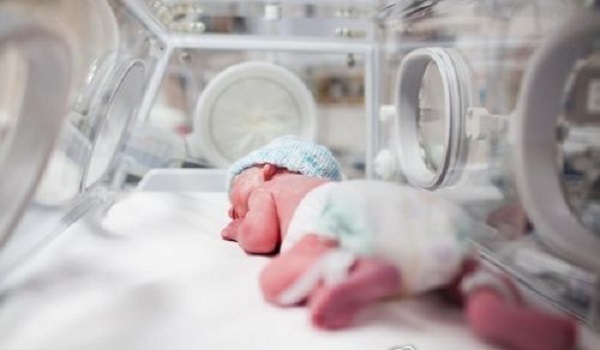 (Yonhap)
The country's numbers were even lower than Japan's 2.3 percent and far below the average of 39.9 percent for OECD member states in the cited year, the latest report said.

The OECD survey found that mothers in countries that have low out-of-wedlock births tend to have their first child when they are much older.

In Korea, mothers gave birth to their first child at an average age of 31 in 2014, highest among OECD states which reported an average of 28.9.

When it comes to the average birth rate, Korea stood at 1.21 in 2014, again lower than the average of 1.67 for OECD countries overall, it said. (Yonhap)