South Korea on Thursday regretted Japan's foot-dragging on its promise to make public information about its past industrial facilities which were added to the UNESCO heritage list though some of them used forced labor during World War II.

A foreign ministry official said South Korea will demand Japan implement its promised steps during a UNESCO meeting next month. 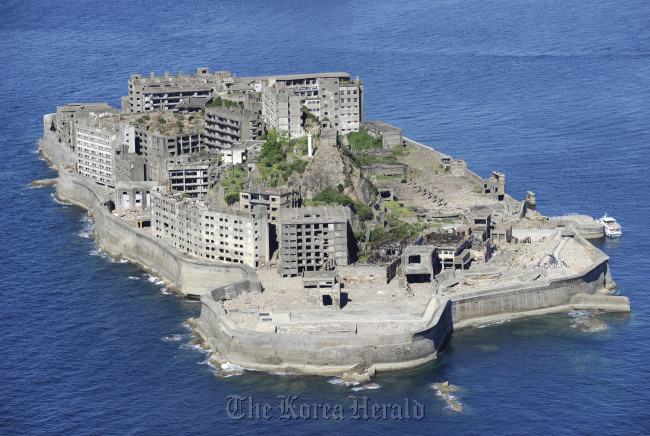 According to a government report, about 500 to 800 Koreans are believed to have been forced to work in cramped and stifling spaces at undersea coal mines on the small island during the 1940s. Of them, 143 died of diseases, malnutrition and accidents.

South Korea protested the UNESCO decision to include the facilities on the heritage list and UNESCO recommended Tokyo make appropriate efforts to provide historical information including installing an "information center" for tourists.

Japan was asked to submit its implementation report on how it has carried out the recommendations by Dec. 1 of this year.

"We conducted an on-site investigation whether Japan has done anything about it," the ministry official said on condition of anonymity. "It appears that little has been done to reflect what we hope."

He said that South Korea will demand Japan accelerate its move to keep the promise "it made with the international community" during the annual UNSECO meeting to be held in Poland early next month. (Yonhap)